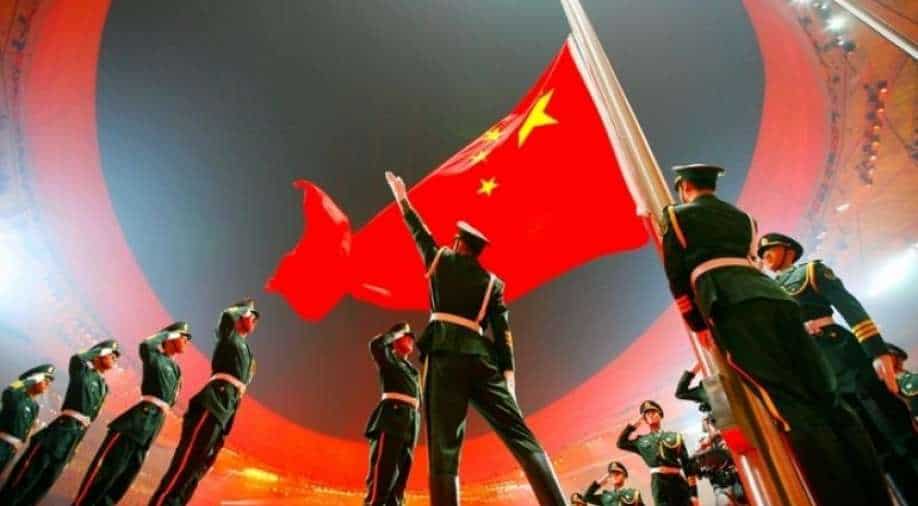 According to the plan, China intends to "participate in pragmatic cooperation in the North Pole", in a bid to “raise its ability to participate in the protection and utilisation of the South Pole”

China is set to construct the "Polar Silk Road" and is actively participating in the development of polar regions. In the country's new 2021-2025 "five-year plan'' published on Friday, China is pushing for influence in Arctic and Antarctic regions.

According to the plan, China intends to "participate in pragmatic cooperation in the North Pole", in a bid to “raise its ability to participate in the protection and utilisation of the South Pole”, Reuters reported.

As temperatures rise and the danger of depleting natural resources hangs at bay, China has been eyeing potential mineral resource in the Arctic regions.

The melting of ice caps in the region may cause minerals to become closer to human reach.

In 2018, China had released a White Paper highlighting plans to create new freight routes linking Asia and Europe via the Northeast, Northwest, and Central Passages of the Arctic.

In addition - in 2020, China announced plans to launch a new satellite that would track shipping routes alongside monitoring changes in the Arctic region's sea ice. The satellite is set to be launched in 2022.

The much-debated Transpolar Sea Route (TSR) is the Arctic shipping route that runs through the Atlantic Ocean to the Pacific Ocean and is also called the Trans-Arctic Route. With the melting icecaps, it is increasingly being viewed as the next big shipping route over the next decade.

In the White Paper, China had claimed the Arctic is the "Polar Silk Road" connecting Asia and Europe with the expansion of China's ambitious Belt and Road initiative(BRI).

"China is an important stakeholder in Arctic affairs. Geographically, China is a Near-Arctic State, one of the continental States that are closest to the Arctic Circle," the White Paper had said.