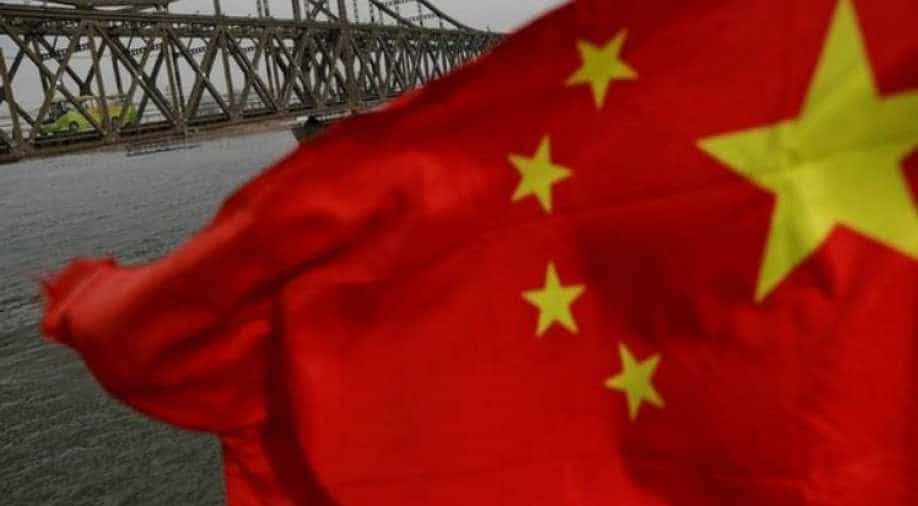 The International Orienteering Federation (IOF) said in a statement that the competition had been "overshadowed by extensive cheating by the Chinese team".

China's orienteering team has been disqualified from this year's Military World Games hosted by the mainland following accusations of cheating at an event, according to a statement by the sport's international association.

The International Orienteering Federation (IOF) said in a statement that the middle distance orienteering competition at the games on Sunday had been "overshadowed by extensive cheating by the Chinese team".

Competitors in orienteering, a cross-country race, are tested on their ability to complete a course using only a map and a compass. But the IOF said the Chinese team had been helped by local spectators and had also made use of illegal course markings and small paths only they were aware of.

"The jury decided to disqualify all competitors in the Chinese team," IOF said, adding the Chinese appealed the decision but were unsuccessful.

Chinese runners initially came in first, second and fourth place among the women and second among the men. The best finishing time is now held by Matthias Kyburz of Switzerland, but no medals have yet been awarded, the IOF said.

Reuters was not immediately able to reach the organisers of the games, the International Military Sports Council (CISM). The General Administration of Sport of China did not respond to a faxed request for comment.

Domestic media have not yet reported the incident. A preview of the orienteering events was published in the local Yangtze Daily newspaper, saying the Chinese team was expected to be successful due to strong "group collaboration".

The official website of the Wuhan military games did not refer directly to the disqualifications, though the names of the Chinese competitors have been removed from the final standings.

China's Weibo microblogging service only had two posts referring to the incident and both citing foreign media.

CISM said in a statement that "rumors" of misconduct "cannot in any way taint the image of the games", though it is unclear when the statement was posted.

The military games, held every year, kicked off in the Chinese city of Wuhan on Oct. 19 after an opening ceremony attended by President Xi Jinping.

Held under the banner of "Military Glory, World Peace", the games have featured over 9,300 military personnel from 109 nations, its official website said.