China 'open, transparent' on Covid-19, will work with WHO to find origins: Premier Li Keqiang 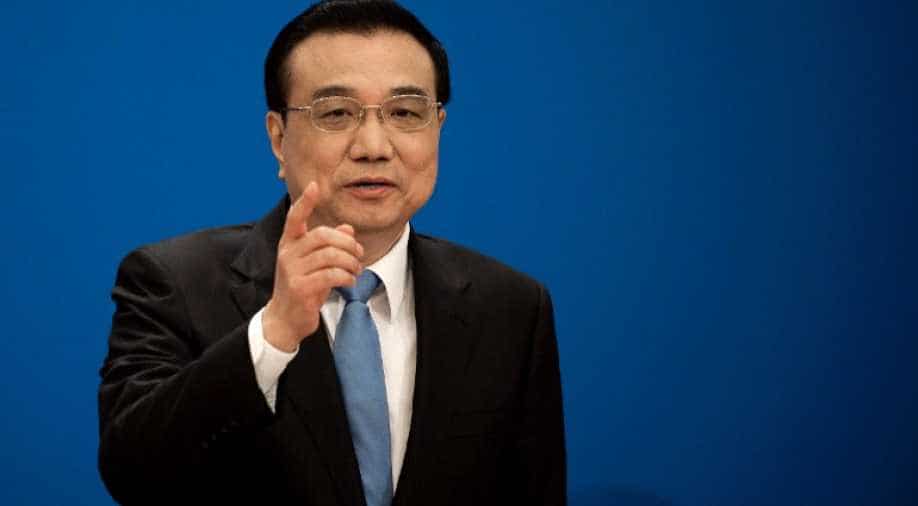 He also said that Covid-19 is a global health contingency and like other nations, China also wants to know about the origins of it as early as possible

Chinese Premier Li Keqiang said on Thursday that China is "open, transparent and cooperative" on the novel coronavirus and will continue to work with the World Health Organization (WHO) to find the origins of the virus.

"The Chinese side has acted in a fact-based manner, and with an open, transparent and cooperative approach. China has maintained communication with the WHO and provided the WHO mission support during their work in China concerning the origin of the virus," Chinese premier was quoted as saying by state-run CGTN.

He also said that Covid-19 is a global health contingency and like other nations, China also wants to know about the origins of it as early as possible.

"Covid-19 is a common enemy of humankind, and has affected so many members of the global community. We hope that all countries will join hands to achieve early victory over the virus," he said.

Meanwhile. a prominent member of the WHO's independent team that visited China to find the virus's origins said that "fairly soon," it will be found how the outbreak began.

Peter Daszak, the president of the New York-based EcoHealth Alliance, said collective scientific research might be able to pin down how animals with the deadly virus infected the first people in Wuhan last December.

He said the wildlife trade was the most probable explanation of how coronavirus reached Wuhan, where the first human cases were found.