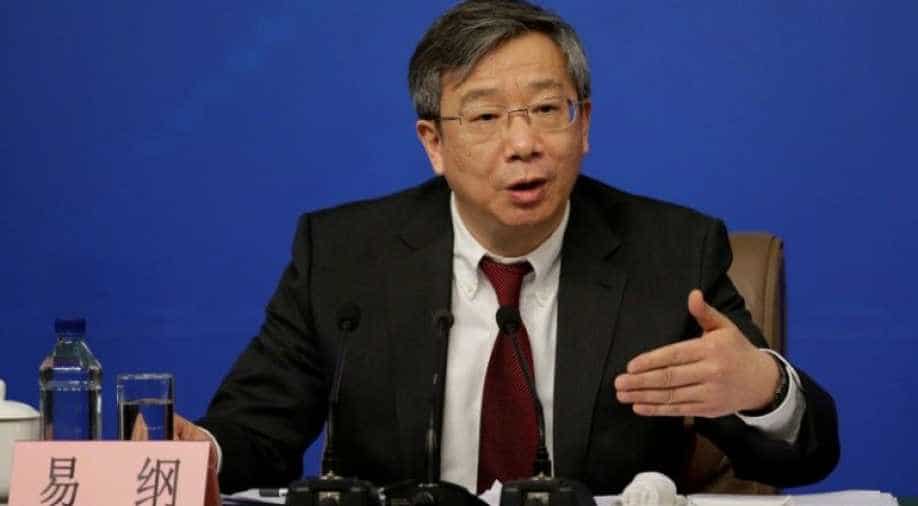 US-educated Yi Gang, a reform-minded deputy governor of the People's Bank of China, was nominated on Monday to take over the reins of the central bank.

Yi, who taught at Indiana University before returning to China, was the only nominee for the governor post ahead of a vote by the rubber-stamp National People's Congress later Monday.

Another American-educated official, President Xi Jinping's top economic adviser Liu He, was nominated for a position as vice premier.

Both men speak fluent English and have pushed for economic reforms.

While at the PBOC, Yi called for the further internationalisation of China's currency and greater market access for foreign investors.

At a press conference earlier in the annual parliamentary session, Yi said the central bank would work to push through reforms that will bring about "equal treatment for domestic and foreign investors."

A shakeup in China's bureaucracy announced last week will give the central bank more power to push through such reforms.

The bank was given the responsibility of drafting new laws and regulations for the banking and insurance sectors, giving the PBOC new authority over China's financial system.

An economic reformer, Yi studied in the US and earned a tenured position at Indiana University before returning to China to take a position at Peking University.

From there he moved to the central bank and rose within its ranks under Zhou Xiaochuan, who has led the bank for more than a decade, providing stability for China's monetary policy.