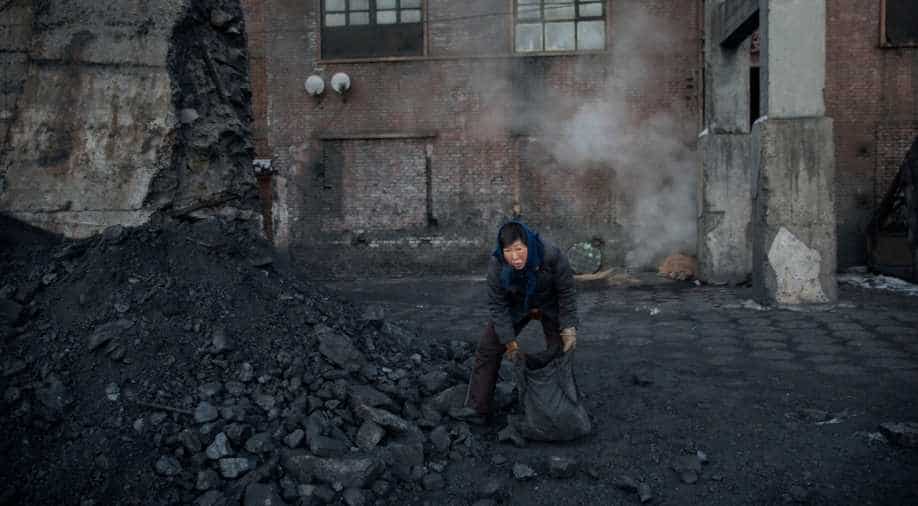 The owner and manager of the mine have been taken into custody.? Photograph:( Getty )

Four days after an explosion at a private, unlicenced coal mine in China, as many as 21 workers were confirmed dead today, the Xinhua news agency quoted local officials as saying.

One person is still trapped inside the mine.

The explosion took place in Qitaihe City, Heilongjiang province, around 9 pm Tuesday. The explosion was reported to be an accident.

State television later said that even as poisonous gases hampered rescue operations, insurance firms had begun getting in touch with the families of the men trapped to settle claims.

The owner and manager of the mine have been taken into custody.