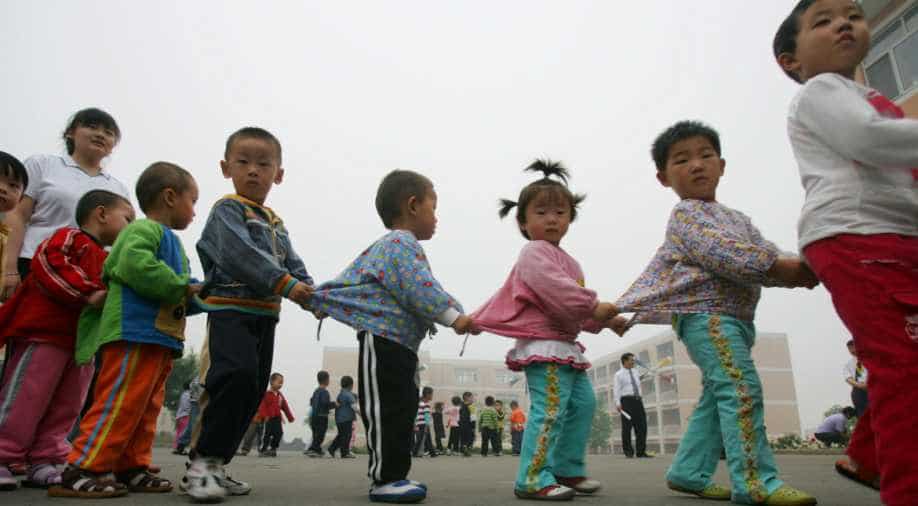 Three children were seriously injured and have been sent to the hospital for treatment. Knife attacks are not uncommon in China. Photograph:( Getty )

A knife-wielding man attacked 11 children and seriously injured three on Wednesday at a kindergarten in China, state media reported.

Official Xinhua agency reported that the three children were sent for treatment to a hospital.

According to Xinhua, the attacker entered the school mid-afternoon under the pretext of picking up his son. State broadcaster CCTV, however, said the man climbed the wall to enter the institution.

In February, 10 children were wounded in a knife-attack in Haikou. The assailant committed suicide after.

In 2014, state media reported the stabbing of three children and a teacher. The incident was carried out at the primary school where the man's daughter was refused enrollment.

The incidents have prompted concerns and forced authorites to increase security measure around school. There have balso been calls to research on the root cause of such actions.