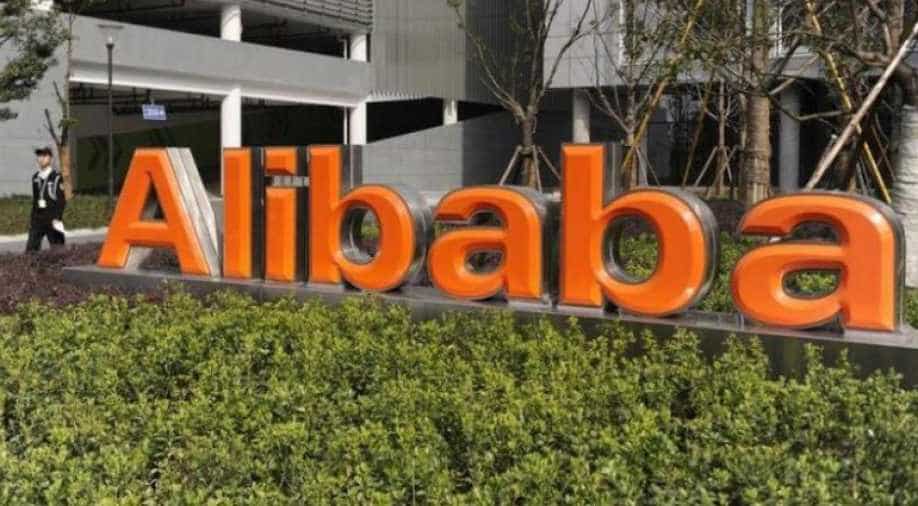 China has launched an investigation into Alibaba Group for suspected monopolistic behaviour and will summon its Ant Group to meet in coming days.

The moves demonstrate mounting state pressure on one of the country's most influential companies, whose success revolutionised the e-commerce landscape and made its founder Jack Ma China's richest man.

Regulators have become increasingly uncomfortable with parts of Ant's sprawling empire, chiefly its most lucrative credit business that contributed close to 40% of its revenue in the first half of the year.

Regulators had previously warned e-commerce giant Alibaba about the so-called "choosing one from two" practice under which merchants are required to sign exclusive cooperation pacts preventing them from offering products on rival platforms.

Financial regulators will also meet with Alibaba's Ant Group fintech affiliate in the coming days, according to a separate statement by the People's Bank of China on Thursday.

The meeting is to "guide Ant Group to implement financial supervision, fair competition and protect the legitimate rights and interests of consumers," the statement said.

In response, Ant Group said in a statement that it would "diligently study and strictly comply with regulatory departments' requests".

Ant Group made its name via its main product Alipay, the online payments platform and super-app that is now deeply embedded in China's economy.

This year, Beijing has also implemented new regulations to contain potential risks in China's growing online lending industry, as the fintech arms of internet firms including Alibaba and Tencent have expanded and consolidated power over the market.