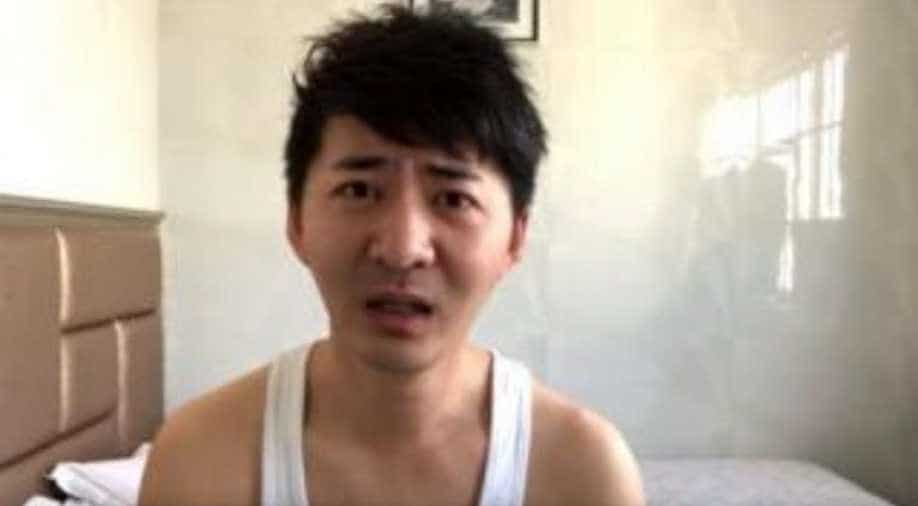 His friend said the journalist was kept under surveillance by 'certain government department' in Qindao, Shandong, despite officials claiming otherwise

A Chinese journalist who went missing since February following his reporting on the coronavirus outbreak in Wuhan has been found, his friend confirmed.

Xu Xiaodong in a YouTube live session said that former lawyer and citizen journalist Chen Qiushi was detained by Chinese authorities and presently in "good health", as quoted by The Guardian.

He said the journalist was kept under surveillance by "certain government department" in Qindao, Shandong, despite officials claiming otherwise.

Chen started reporting from January 23 during the coronavirus outbreak in Wuhan where he highlighted the conditions on the streets and hospitals and his disappearance suggested that the Chinese government is again stifling dissent by muzzling the voices of whistleblowers and journalists.

Chinese officials also did not share any information about the journalist, but his mother claimed he was forcibly quarantined.

Xu, who himself is a mixed martial arts star, said authorities informed that prosecution will not be pursued for "time being" after investigations in China, Hong Kong and Japan revealed that the journalist was not involved with any overseas opposition groups.

There were many citizen journalists that were arrested by Chinese authorities for their reporting on the outbreak in Wuhan, coronavirus's first epicentre.

Li Zehua, who reached Wuhan to report after Chen's disappearance, went missing at the beginning of February but was set free in April.