China is losing the trade war. Here's how 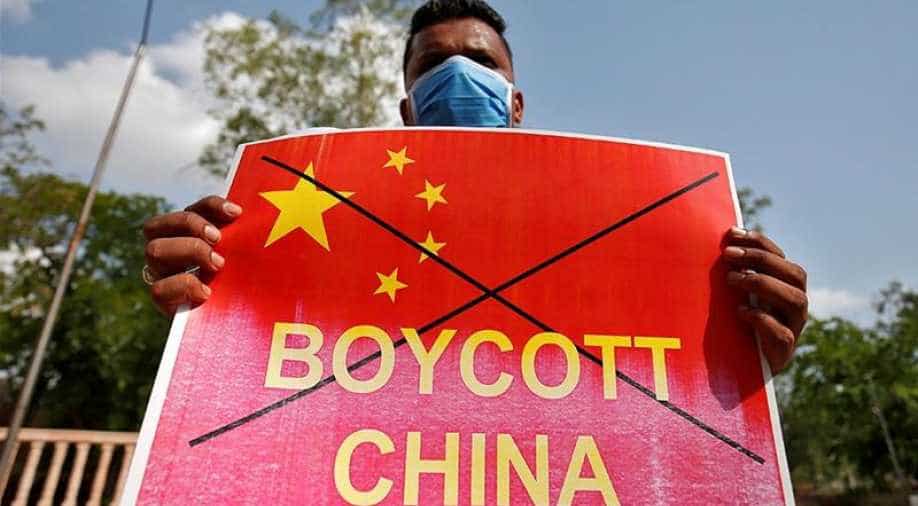 Consequently, corporate leaders are losing confidence in China. A survey of 260 global supply chain leaders has revealed that one in three companies are willing to leave.

China has, for years, been called the global manufacturing hub. But its export story is losing the narrative.

Foreign companies want to move out, and China only has itself to blame.

Beijing mishandled a pandemic, and tried to bully the world.

Consequently, corporate leaders are losing confidence in China. A survey of 260 global supply chain leaders has revealed that one in three companies are willing to leave.

They want to move sourcing and manufacturing out of China -- if not immediately, then in two to three years.

The first trigger was the US-China trade war.

Companies realised too much dependence on China was a bad idea. With all of china's disputes, operating factories there isn't cheap any more.

Trump announced tariffs on $370 billion of Chinese goods. And costs went up by 100 million dollars for some companies.

At the height of the trade war, more than 50 companies left China.

The novel coronavirus has made things worse. And hence, Trump's onslaught continues.

He says American companies must not operate in Xinjiang because of China's human rights violations against Uighurs.

Business leaders do not want to be caught in the crossfire. So they are planning to leave China.

There are many options of the destination too. For over a decade, Nike has been moving its factories to Southeast Asia and Africa.

Labour cost is 60 per cent cheaper in Vietnam, which is quickly emerging as a leading global manufacturer.

Even the iPhone maker -- Taiwan's Foxconn -- has one of its largest hubs outside China in Vietnam.

This is the China plus one strategy -- to have an additional base outside China.

Other countries want to join and want to host companies leaving China.

To this end, Taiwan is offering cheap finance and tax breaks. It has brought more than $30 billion of investments last year.

Japan set aside over $2 billion to help companies return.

India tried to lure more than a 1,000 American companies. Foxconn is one of the major companies that is onboard with the 'Make in India' project.

So the global supply chains are being delinked with China, and linked with countries like Vietnam, Mexico and India.

All for a simple reason -- these countries offer a secure business environment, and provide everything else that China has to offer and more.