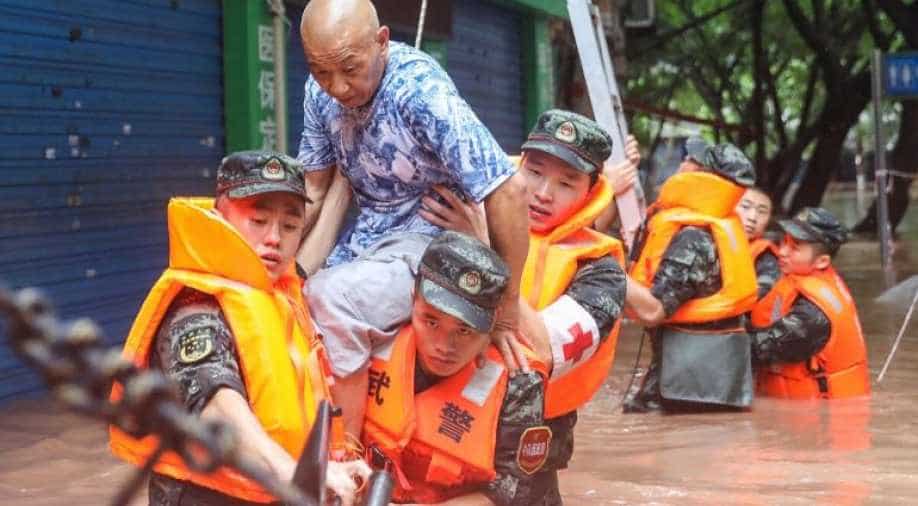 A report went viral on China’s favourite messaging app WeChat which claims that more than two million companies have closed down in China this year.

The Chinese dream seems to be edging closer to collapse with allegedly more than two million companies shutting shop and millions being forced to leave their homes due to floods.

Amid the chaos, China could be now running short of food.

Three companies - Huawei, ZTE and Tiktok have been banned in different corners of the world and Beijing has been fighting tooth and nail against the bans. Chinese diplomats protest every week in front of the global press but they make no mention of how businesses are shutting down in China.

A report went viral on China’s favourite messaging app WeChat which claims that more than two million companies have closed down in China this year.

In Jiangsu province one out of every 10 companies has closed, similarly in Guangdong several thousand companies could have gone out of business. However, it is not the only problem that China has been trying to brush under the carpet. After the Wuhan virus, a series of environmental disasters is killing more jobs.

China is dealing with its worst flooding in decades. According to one estimate, 3.7 million people have either been displaced or have been evacuated from their homes. Northwest China is among the worst-hit regions. It is witnessing one disaster after another with floodwaters yet to recede in several parts.

A mudslide struck a village with the rain triggering landslides on freeways. The floods could lead to a food shortage, already Xi Jinping has announced a clean your plate campaign which is a frugality drive to avert a food crisis.

Restaurants in Beijing have been complying with the president’s orders. These are troubled times for China and there's another storm brewing typhoon ‘Higos’ which has been moving towards southern China even as President Xi Jinping is busy claiming foreign lands.