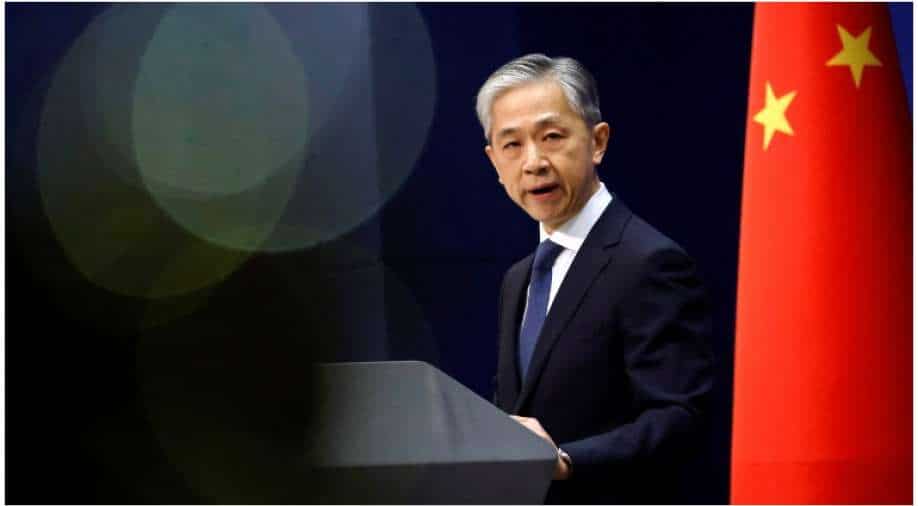 Beijing hit out at the ruling on Friday, saying it was "based on ideological prejudice and political reasons."

Beijing hit out at the ruling on Friday, saying it was "based on ideological prejudice and political reasons."

He said the news channel had played a role in "enhancing understanding and communication" between the two countries.

Ofcom said CGTN's licence holder, Star China Media Ltd, had failed to show it had editorial oversight over the network and that a proposed transfer to another media group would still keep it tied to the Chinese Communist Party.

According to British law, broadcasters must not be controlled by political bodies.

"We have given CGTN significant time to come into compliance with the statutory rules. Those efforts have now been exhausted," Ofcom said.

The regulator added that an investigation into alleged breaches by CGTN of impartiality, fairness and privacy requirements would be completed "shortly".