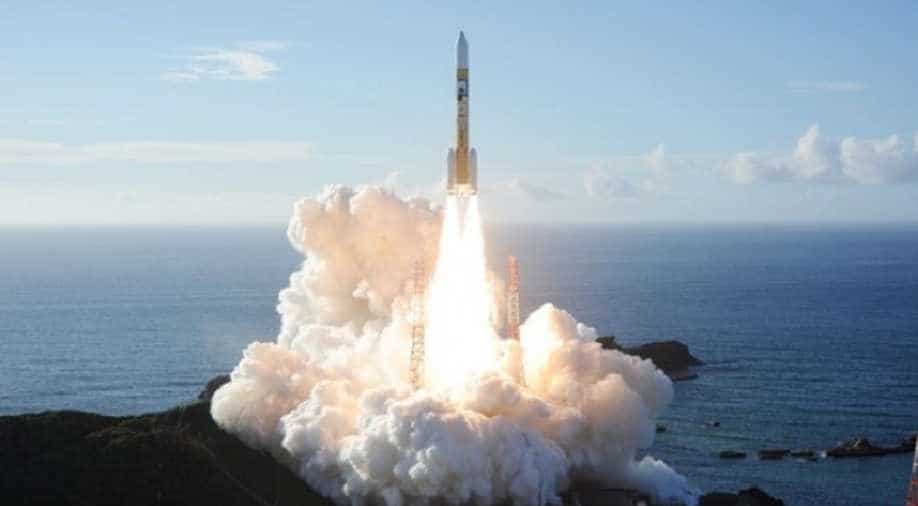 Hong Kong-based South China Morning Post reported that the space mission has been shrouded in secrecy.

China on Friday successfully launched a reusable experimental spacecraft whose mission details have been kept secret.

According to state-run Xinhua news agency, the spacecraft was launched on a Long March-2F carrier rocket from the Jiuquan Satellite Launch Centre in northwest China. Hong Kong-based South China Morning Post reported that the space mission has been shrouded in secrecy.

SCMP said staffers and visitors to the launch site have been warned against filming the lift-off and even discussing it online. The document also says "all units should strengthen personnel security education and personnel management during missions to ensure that there is no leakage of secrets."

After a period of in-orbit operation, the spacecraft will return to a predetermined landing site in China.

A Chinese military source said it was similar to the US X-37B.

The X-37B is an unmanned space plane that operates like a smaller version of the Space Shuttle, which is launched by a rocket and cruises back to earth for a runway landing.