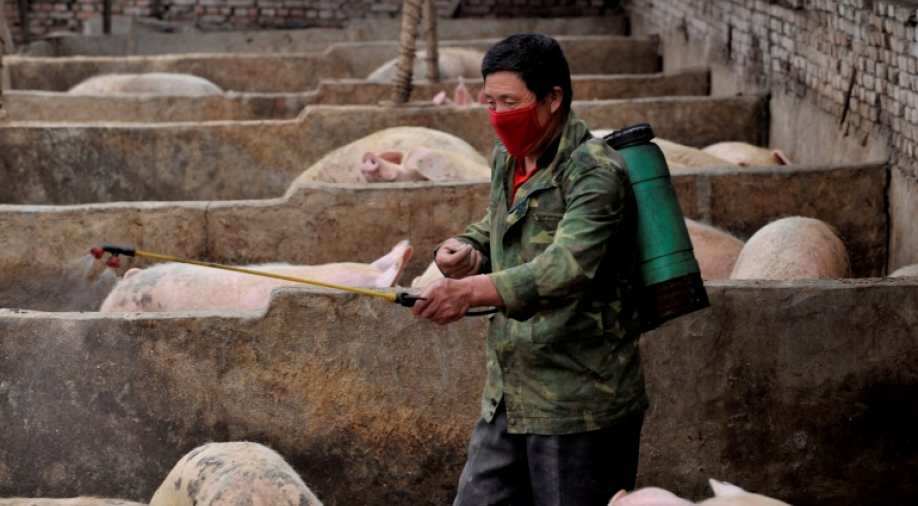 China will also increase quarantine inspection of packages and passenger baggage from Laos, it said.

China said on Friday it has banned direct and indirect imports of pigs, wild boars and related products from Laos due to the first African swine fever outbreaks reported by the Southeast Asian nation on June 20.

"Illegally imported pigs, wild boars and their products from Laos intercepted by the frontier defence departments shall be destroyed under the supervision of the customs," China's general administration of customs said in a statement.

China will also increase quarantine inspection of packages and passenger baggage from Laos, it said.

If pigs, wild boars and their products from Laos are found coming into China via ships, aircraft, road vehicles and railway trains, the shipments will be sealed and disposed of, it said.

Laos confirmed its first outbreaks of deadly African swine fever - which is fatal to pigs but does not harm humans - in its southern province of Saravane, the Paris-based World Organisation for Animal Health said on Thursday.

China has reported more than 120 outbreaks of the disease in all its mainland provinces and regions, as well as Hainan island and Hong Kong, since it was first detected in the country in early August 2018.