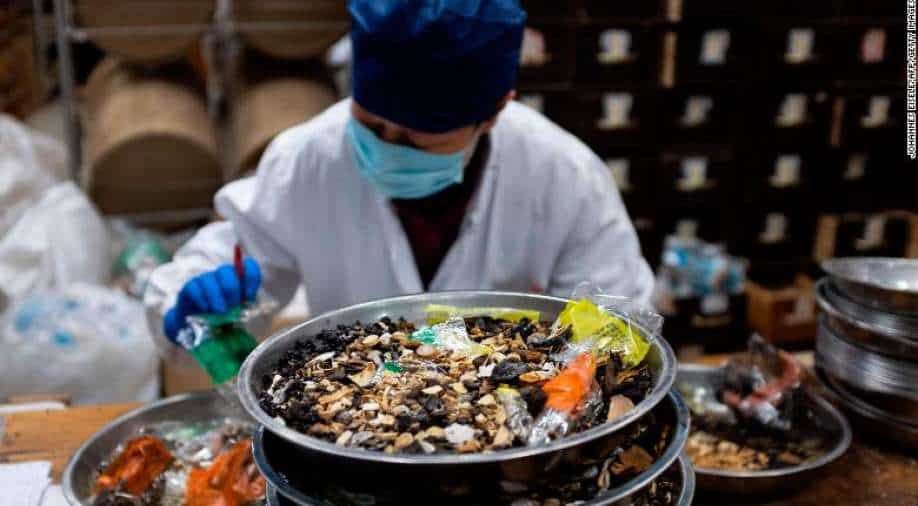 They were developed from TCM remedies that had been used early in the pandemic, and that were "screened by many academics and experts on the front line."

The safety and effectiveness of TCM is, however, still debated in China.

Chinese President Xi Jinping has himself been a strong advocate for TCM. Throughout the outbreak, Xi has repeatedly exhorted doctors to treat patients with a mix of Chinese and Western medicines.

Tens of thousands of Covid-19 patients received herbal remedies alongside mainstream antiviral drugs last year, according to the Ministry of Science and Technology.

The World Health Organisation (WHO), which gave its first-ever endorsement of TCM in 2018, had originally advised against using traditional herbal remedies for Covid-19 on its website. The line was, however, later removed.

Authorities have praised TCM as helping contain Covid symptoms and limit the outbreak. Chinese state media has also promoted TCM in its coverage, and state-run news agency Xinhua reported that TCM offered a source of "hope" for Chinese Americans in New York.