Checkpoint queues stretch for kilometres in Manila amid coronavirus 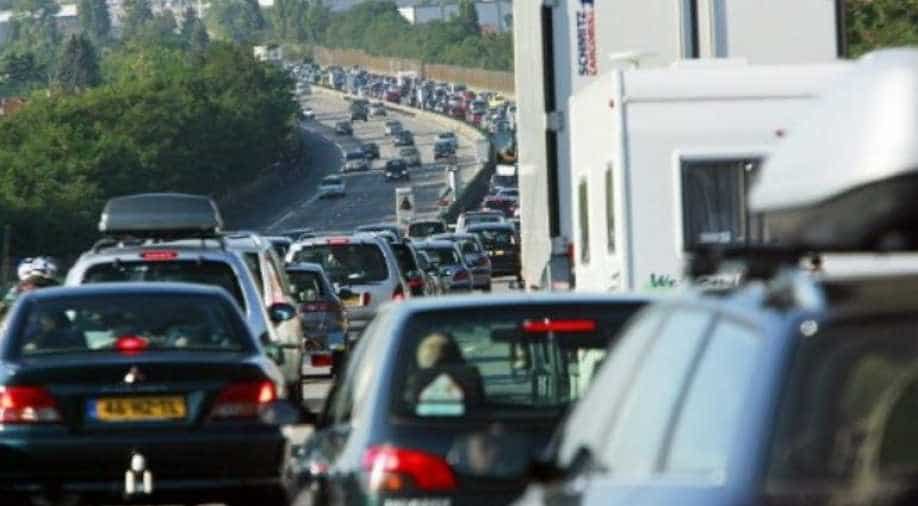 For the workers stuck in the checkpoint queues, delay and discomfort are facts of life for their commutes into the city, which take hours on a normal day

Despite a halt on domestic travel to and from the capital, shuttered malls and curfews, workers as well as provisions were still being allowed in via police and military checkpoints.

Manila's population of some 12 million swells daily with an army of laborers who commute to work on packed buses from its relatively cheaper suburbs.

"I am fine with it because it is for the safety of everyone," said 47-year-old truck driver Pablito Elipien, who is used to the capital's notorious gridlock.

Also see: Coronavirus pandemic: Governments across the world shutting down offices for disinfection

Though the Philippines has detected a fraction of the infections seen in hot spots such as China and Italy, its confirmed cases have jumped to 140, with 12 deaths.

President Rodrigo Duterte ordered the capital sealed off to domestic travel from Sunday, and by Monday the city's malls centers of life in the country were opting to shut down.

Local leaders were also to begin imposing night-time curfews in some areas to encourage people to stay home, and "large" masses have been called off in the Catholic-majority nation's capital.

For the workers stuck in the checkpoint queues, delay and discomfort are facts of life for their commutes into the city, which take hours on a normal day.

"It's (checkpoints) not really an inconvenience as long as you have the necessary documents," said Virgilio Aniceto, 51, a construction worker.