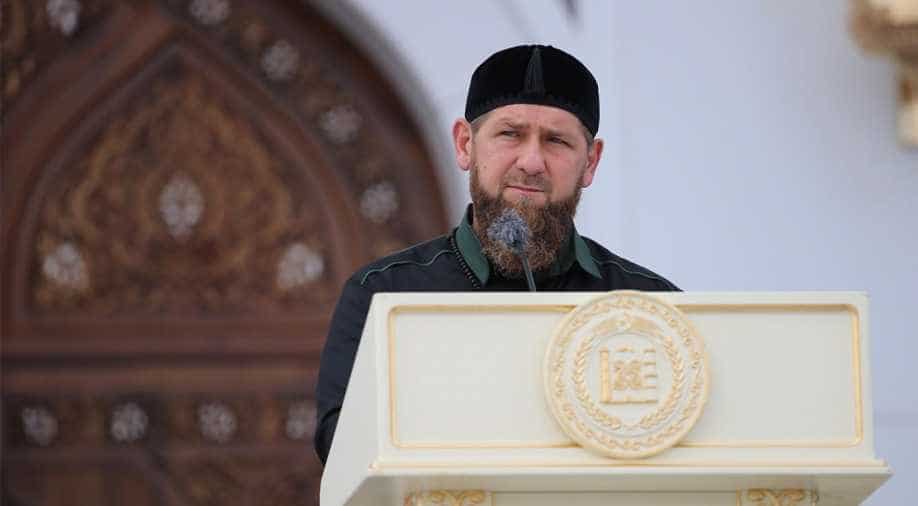 If confirmed, Kadyrov would be the latest senior Russian official to contract the virus after Prime Minister Mikhail Mishustin, Kremlin spokesman Dmitry Peskov and several ministers.

Ramzan Kadyrov, the strongman leader of Chechnya, is in hospital in Moscow with coronavirus symptoms, according to Russian state news agencies.

"Ramzan Kadyrov was taken by plane to Moscow with a suspected case of coronavirus. Now (he) is under medical supervision," state news agency TASS reported, citing a medical source who said Kadyrov was in a stable condition.

Also read: US pulls out of Open Skies treaty; Russia says it will affect all members

News agency RIA Novosti also quoted a medical source as saying that Kadyrov, 43, was in hospital in Moscow, while Interfax quoted a Moscow medical source saying he was being treated and was "suspected of having coronavirus".

According to the news outlet, Kadyrov was flown to “one of [Moscow’s] best clinics” on Wednesday after his flu-like symptoms suddenly deteriorated. Baza reported there had been damage to his lungs.

If confirmed, Kadyrov would be the latest senior Russian official to contract the virus after Prime Minister Mikhail Mishustin, Kremlin spokesman Dmitry Peskov and several ministers.

Kadyrov has become a singular figure in his native Chechnya, where he was installed by Vladimir Putin in 2007 in order to quell a simmering insurgency. He has since turned the region into a personal fiefdom, developing a powerful national guard and a cult of personality. He has no clear successor.