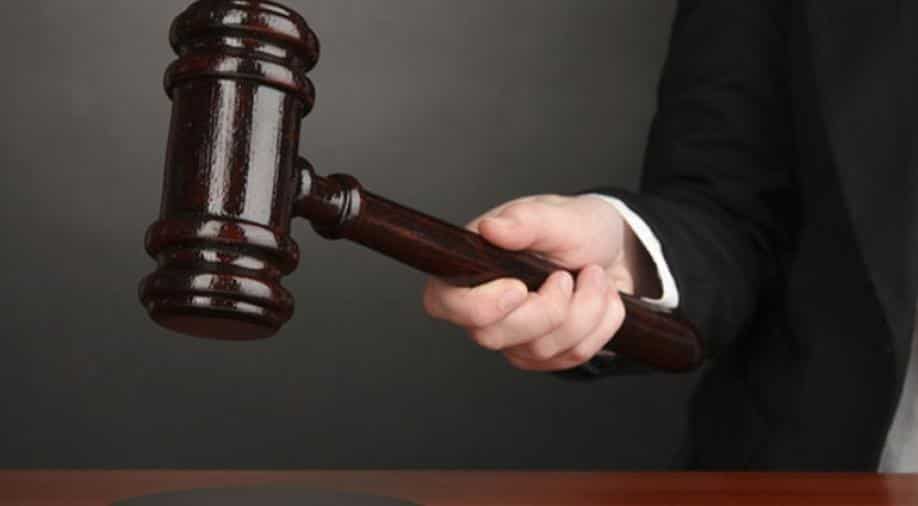 Virginia’s Supreme Court ruled Thursday that the city of Charlottesville can remove statues of two Confederate generals, including one of Robert E. Lee that was at the center of a deadly white nationalist rally in 2017.

The court overturned a 2019 Circuit Court ruling that the statue of Lee and a nearby monument to Stonewall Jackson could not be removed because they were protected by state law.

The Charlottesville City Council approved a resolution to remove the Lee statue in 2017. A group of citizens filed a lawsuit opposing the move, and white nationalists rallied in the city in August 2017 to protest the effort. White nationalists clashed with counterprotesters, one of whom was killed when a car driven by an Ohio man plowed into a crowd.

(After the rally, the council voted to also remove the statue of Jackson; the lawsuit was then amended to include both statues.)

Justice S. Bernard Goodwyn of the Virginia Supreme Court wrote in the court’s opinion that the city could remove the statues because they were erected before the adoption of a state law that prohibits cities from disturbing or interfering with monuments and memorials once they are in place.

The state law in question applied only to counties when it was passed in 1904. It was amended in 1997 to give cities and local governments the authority to erect war-related monuments and memorials, while still prohibiting localities from disturbing or removing them.

“The trial court erred by interpreting the statute as operating retroactively to prohibit removal of the Statues from the City’s parks,” Goodwyn wrote.

The state General Assembly amended the state law last year to allow localities “to remove, relocate, contextualize, or cover” any monument or memorial on their public property.

The state Supreme Court decision lifted an injunction that had prevented the city of Charlottesville from removing the two statues. The court also vacated damages that had been awarded to the plaintiffs in the lawsuit, including lawyers’ fees.

Lawyers representing the city and the plaintiffs did not respond to requests for comment. Frederick Payne, who is listed as the lead plaintiff in the lawsuit, declined to comment when reached by phone on Thursday.

Chip Boyles, Charlottesville’s city manager, said the high court’s decision was a victory for the city.

“I and my administration will work diligently to plan the next steps, in coordination with City Council,” Boyles said in a statement. “We also look forward to engaging our community in the redesign of these park spaces in a way that promotes healing and that tells a more complete history of Charlottesville.”

Richard Schragger, a law professor at the University of Virginia who has followed the case, said Thursday’s ruling was “a symbolic victory in a way, and an important one,” following a year of protests against racism and police brutality in response to the deaths of George Floyd and Breonna Taylor.

The protests rekindled a movement to remove Confederate statues and monuments in cities across the United States that became gathering places for demonstrations against police violence.

In Richmond, the state capital and the former capital of the Confederacy, three statues of Confederate figures were removed from the city’s Monument Avenue, and a state judge ruled that a 21-foot statue of Lee, which sits atop a 40-foot base, could be removed as well. The Lee statue remains in place pending an appeal from the plaintiffs who had challenged Gov. Ralph Northam’s order to remove it.

Virginia’s attorney general, Mark Herring, said in a statement in response to Thursday’s ruling that he was looking forward to fighting in the state Supreme Court this summer against the appeal seeking to block the removal of the Lee statue in Richmond.

“I have worked hard to help remove poisonous Confederate propaganda from our publicly owned spaces, because I believe it glorifies a false history and sends a dangerous and divisive message about who and what we value,” Herring said.

In February, the Southern Poverty Law Center reported that more than 160 Confederate symbols had been removed from public spaces following Floyd’s death.