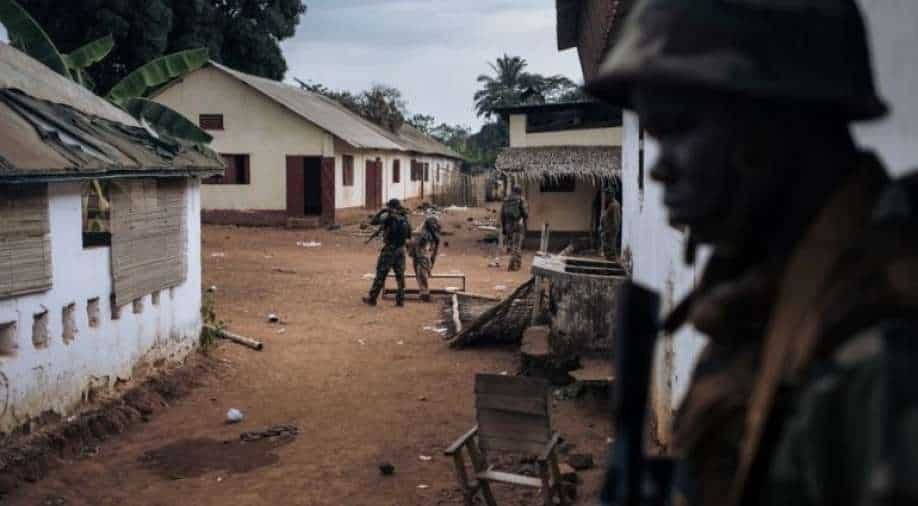 The state of emergency was first declared for two weeks on January 21, after militia groups tried to advance on the capital Bangui ahead of presidential and legislative elections the previous month

Central African Republic’s Parliament approved a six-month extension to the state of emergency declared by the government to help combat armed groups it accuses of seeking to mount a coup.

In a tweet, Prime Minister Firmin Ngrebada, thanked Parliament for the vote, saying it would "enable the government to pursue long-term operations to secure the country."

The National Assembly's press service said, the vote was approved by oral consent, which means that the number of MPs in favour or opposed is unknown.

The state of emergency was first declared for two weeks on January 21, after militia groups tried to advance on the capital Bangui ahead of presidential and legislative elections the previous month.

They were held back by government forces, UN peacekeepers and Russian and Rwandan military personnel, sent by their governments under bilateral accords.

The December 27 elections saw President Faustin Archange Touadera re-elected, but in a result that the opposition has dismissed as a sham.

Only around a third of the CAR's electorate was able to cast a vote.

Most of the country is controlled by armed groups that emerged after a civil war erupted in 2013 following the overthrow of Touadera's predecessor, Francois Bozize.

Meanwhile, forces loyal to the Central African Republic government have retaken a second town on an arterial highway from rebels, the prime minister said on Friday.

"The town of Yaloke is liberated..." Prime Minister Firmin Ngrebada said on Facebook. "Congratulations to our defence forces and allies."

By "allies", the CAR government usually refers to Rwandan troops and Russian paramilitaries.

Yaloke is located nearly 200 kilometres (125 miles) northwest of the Bangui and lies on a major highway that links the landlocked nation's capital to neighbouring Cameroon.

Earlier this week, loyalist forces retook the key town of Bossembele, around 150 kilometres (95 miles) northwest of Bangui and also on a vital road artery.