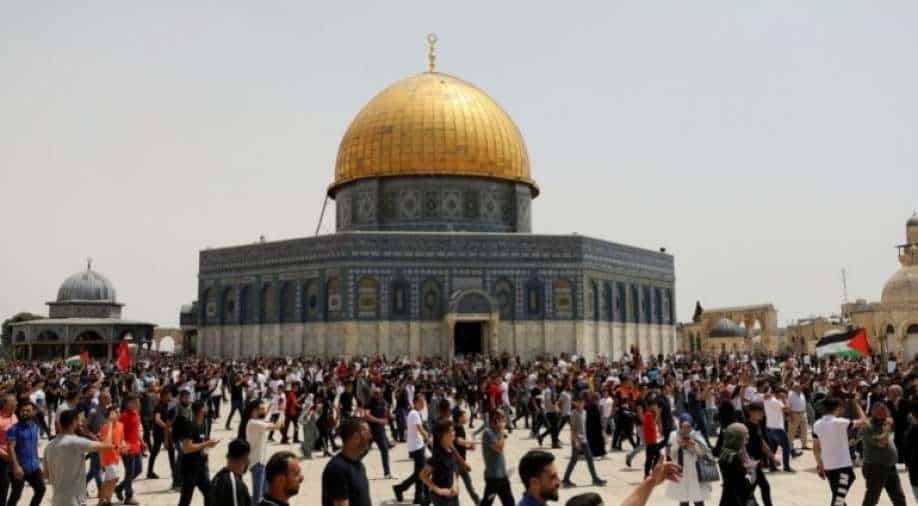 A ceasefire between Israel and Hamas in the Gaza Strip held ground on Saturday. Officials said that Egyptian mediators are interacting with both the sides on establishing long-term peace.

The ceasefire came into force on Friday after 11 days of cross-border shelling which caused major destruction in Gaza and Israel. International players were worried that the fighting would escalate into a regional conflict.

With US support, Egypt mediated the halt to the fighting. On Friday, Egypt sent a delegation to Israel to discuss ways of easing the ceasefire including aid for those affected in Gaza, Reuters cited Hamas officials as saying. The officials have been trying to facilitate talks between Israel and Gaza with the talks continuing on Saturday.

Even after the ceasefire, Israeli police and Palestinian protesters clashed in Jerusalem on Friday. But no rockets were launched from Gaza or Israel on Saturday morning.

On Thursday, US President Joe Biden said that Washington would work with the United Nations to bring humanitarian aid to Gaza. The agency also has safeguards against the money being used to arm Hamas.

The Palestinian death toll has been put at 248, including 66 children according to medical officers in Gaza.

According to Israel, over 200 Hamas fighters and members of the allied faction Islamic Jihad were killed by its strikes.

In addition, it claimed that 17 civilian fatalities in Gaza were a result of militants’ rockets malfunctioning.  In Israel, attacks from Palestine have killed 13 people including two children, three foreign workers and a soldier.