Cause and effect of the Ethno-religious conflict in Europe 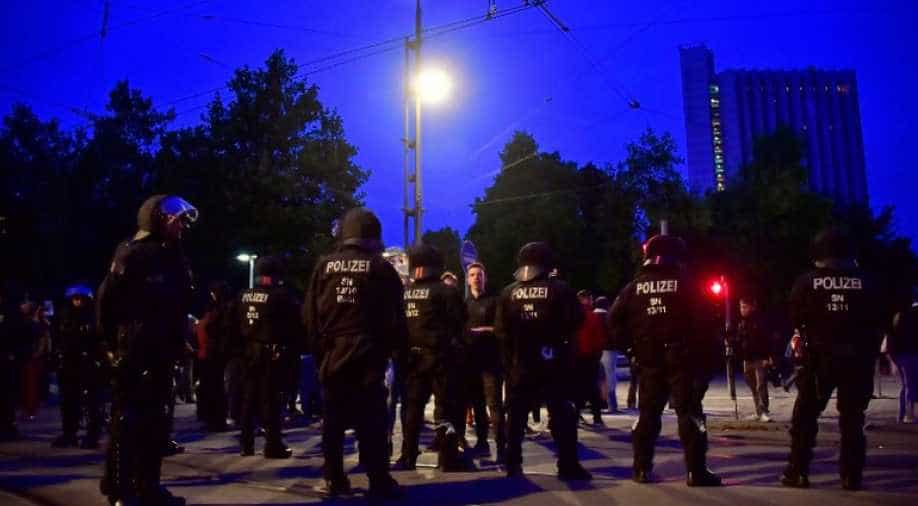 Riot police face protesters at the end of a demonstration organised by the right-wing populist 'Pro Chemnitz' movement. Photograph:( AFP )

Today, there are more than 20 million Muslims in Europe. Most of them are second and third-generation immigrants. Muslims make up for nearly 6% of the continent's population. This is according to the pew research centre.

The immigration of Muslims has not been coupled with their integration to European society.Generations later, most of them still live in ghettos or what is called 'parallel communities'.

Most of them do not go to the same schools as other Europeans. They are politically and economically marginalized. The divide is real and it is deepening.

Extremism and Islamophobia are the two main reason behind this. There's no politically correct way to tell this story. Europe has seen a rise in Islamic terror between 2014 and 2016, there were several terror attacks inspired by the Islamic State.

From the Bastile day attack at Nice, France to the Berlin Christmas Market Attack, according to Europol, 62 people were killed in Jihadist attacks in 2017, in 2018, the number was 13 and last year, it was 10.

These incidents painted a negative image of Islam. Which quickly snowballed into hate. Muslims were rejected and vilified in Europe. Their religion was lampooned.

In 2018, Islamophobic incidents increased by 52% in France, in Austria, by 74%. These numbers translate into votes for the far-right.

European political parties are cashing in on this 'Us vs Them' divide. European far-right parties have been built around Islamophobia, and are deepening this divide.

From Phlams Belanj in Belgium to Sweden democrats parties are gaining electorally by spewing hate. Centre-right political leaders too — are not shy of attacking Muslim immigrants.

German chancellor Angela Merkel warned against 'Islamic terrorism'. France- under President- Emmanuel Macron has banned Muslim veils in public spaces. Face coverings have also been banned in parts of Denmark and Belgium. European leaders often highlight the difference in the cultural and social values between Muslims and Christians.

The memoir of former chancellor of West Germany — Helmut Schmidt — was published in 2004. He said he regretted allowing Muslim immigrants into Germany.

He wrote that 'Muslims and Christians cannot co-exist, except in despotic countries, like Singapore'.

44% of Germans see a 'fundamental contradiction between Islam and German culture and values’. In Finland, the number is 62%, in Italy, it becomes 53%.

Some estimates say Muslims will make up about 20% of the European population by 2050.

Contributing to the deepening divide is also the lack of proper integration policies.

In France, for example, everyone is expected to adopt the French secular culture, French values and the French language. It leaves no scope for pluralism, or for the Muslims to preserve their identity. In Germany, you have the so-called 'Kultur Muslims'.

A Muslim who has abandoned his or her identity in exchange for the European identity. Integration policies like these crush every scope of co-existence.

They highlight the religious differences and end up contributing to the deepening divide. As for the immigrants, they too need to abide by the law of the land they live in.

The law of Sharia cannot overshadow the sovereign laws. Co-existence is a two-way street.