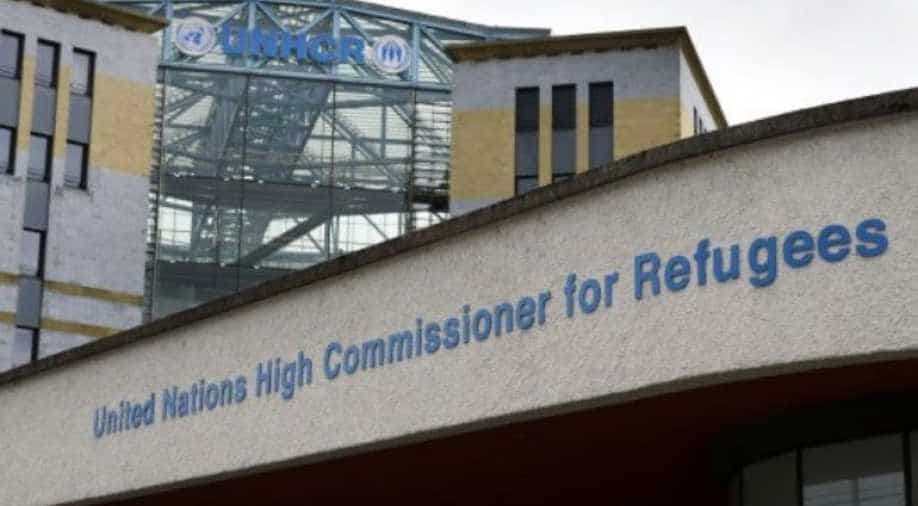 Pakistan is a self-proclaimed champion of human rights that has shrunk the size of its own minority community, Rajiv Chander said.

"We categorically and unequivocally reject the unwarranted and gratuitous comments made in this forum by the Prime Minister of Pakistan which only reflects visceral and pathological prejudice against India," Rajiv Chander said, adding, "in addition to being disrespectful of the mandate of UNHCR and the spirit of the compact, it is based on a poor understanding of the responsibility of co-convenership which is to mobilise political support, not politicise and make a call for partnership not partisanship."

Pakistan Prime Minister Imran Khan while addressing the global refugee forum on Tuesday had said that the world should be aware of the biggest impending refugee crisis in South Asia. The Pakistan prime minister raked up the Indian Citizenship Act saying: "if 2-3 per cent of Muslims cannot prove their citizenship, it will be a challenge...I ask the international community to look into it."

"If the world puts pressure on India, we can prevent it, but once the crisis starts, we all know, it is complicated and difficult," Khan said.

The two-day event has been jointly hosted by the UNHCR, the UN Refugee Agency and the government of Switzerland.

"It is another dismal attempt by Pakistan to interfere in the internal affairs of India; to present an alarmist situation of the region and abuse international fora," Rajiv Chander said.

"Pakistan is a self-proclaimed champion of human rights that has shrunk the size of its own minority community from 23 per cent in 1947 to 3 per cent today by subjecting them to draconian blasphemy laws, systemic persecution, blatant abuse and forced conversions," India's permanent representative to the UN added.

"My government is only dealing with the resultant problem through democracy and due process, things alien to Pakistan. Citizens of India do not need anyone else to speak on their behalf, least of all those who have built an industry of terrorism from the ideology of hate. It would serve Prime Minister Khan and his country well if he focuses on the welfare of his own people and country," Chander asserted.