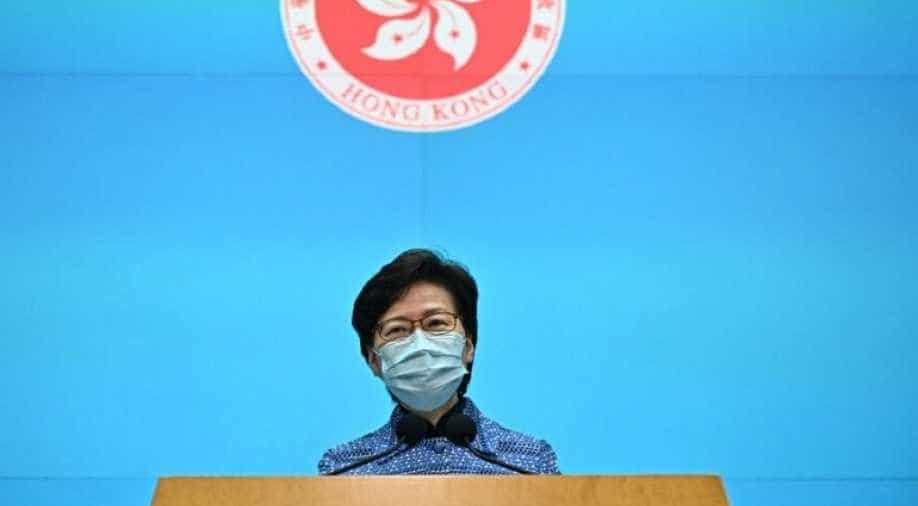 Recently, China had promised not to “stand idly if” if the protests escalated.

Carrie Lam, the leader of Hong Kong, recently announced plans to rework the city’s education system in view of the protests that have rocked the city multiple times since 2019.

Lam, who is mostly perceived as pro-China claimed that the “liberal studies curriculum” had fuelled the protests which had become violent and demanded for more democratisation of Hong Kong.

In the aftermath of the COVID-19 infection, the numbers of which have now simmered across the city, more protests erupted demanding less interference into the city from Beijing.

Over the weekend, the city police collided with protesters. According to agencies, at least 18 people were injured. Additionally, over 200 people were arrested and journalists were pepper-sprayed.

According to Lam, the current education system is “chicken coop without a roof” promised to bring in changes.

Reportedly, she also called for the protection of students against being “poisoned” from “false and biased information”. 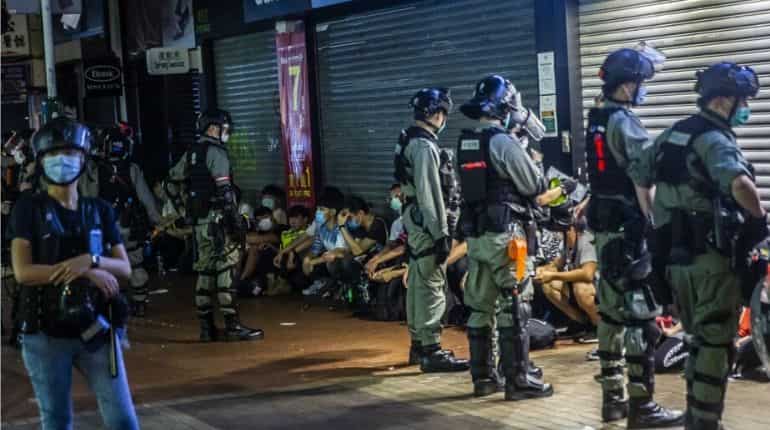 Police detain a group of people during a pro-democracy protest calling for the city's independence in Hong Kong on May 10, 2020 | AFP

“In terms of handling the subject of liberal studies in the future, we will definitely make things clear to the public within this year,” she toldTa Kung Pao, a newspaper.

Recently, China had promised not to “stand idly if” if the protests escalated.

In recent clips, the police are visibly shooting pepper balls at people in a shopping mall. In the process, they also detained two minor student journalists, aged 12 and 16.

Besides cracking down on the protesters, the police are using pandemic prevention laws to quell the gathering of protesters.

The protests began last June and continue to resurface after the coronavirus lockdown rules saw relaxation.