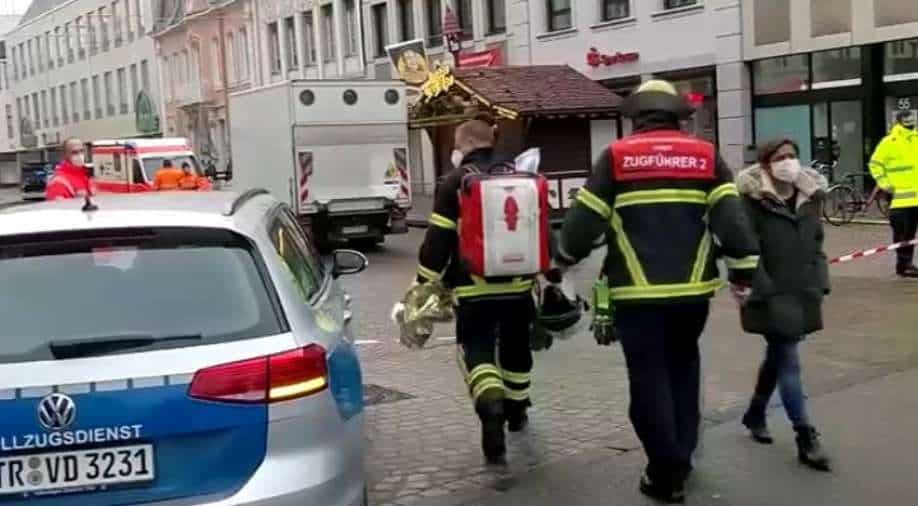 According to German police, a car drove into pedestrians in the western city of Trier injuring several people.

Police confirmed at least two people were killed including a baby. Security officials said there were no indications of a "politically" motived attack.

I am shocked. I can't believe those things would happen in #Trier. This is the heart of the city, a street I have walked endless of times, in the morning, after school, in the evening, drunk, with friends, alone, endless of times. Heartbreaking... 😭😭😭 pic.twitter.com/rN4wOGP5jR

"We have arrested one person, one vehicle has been secured. Two people have died, according to preliminary indications. Please continue to avoid the downtown area," German police told residents. 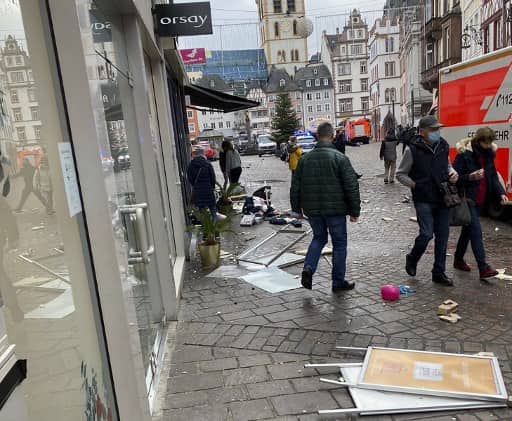 City mayor Wolfram Leibe said at least 15 people were injured with "some of them with the most severe injuries".

Witnesses said a dark grey Range Rover was being driven at high speed as it hit pedestrians. Reports said it was a 51-year-old German man who ploughed through the street for about a kilometre in his car.

Tuesday's incident brought back memories of the 2016 truck attack carnage through the Berlin Christmas market in which 12 people were killed.

German Chancellor spokesman Steffen Seibert called the events in Trier "shocking" as several leaders expressed their shock over the incident and the killing of a baby calling it "brutal".