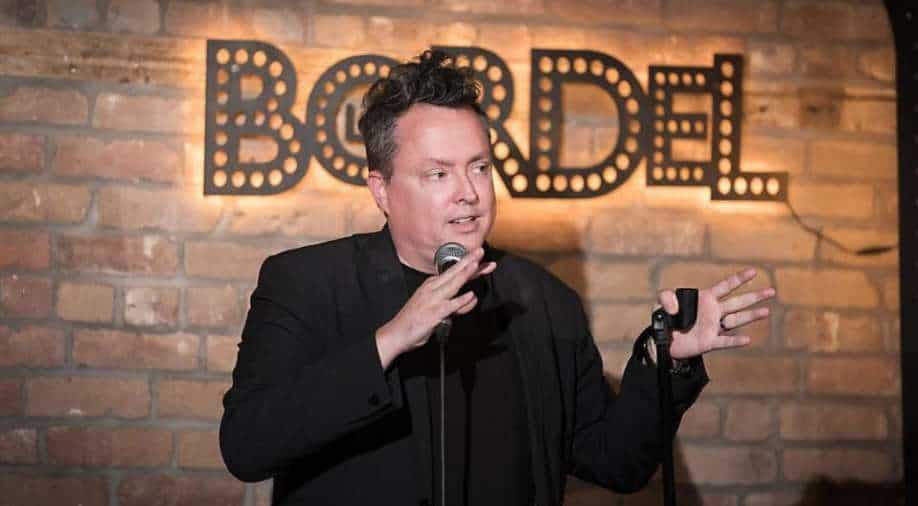 In a 5-4 split decision, the Supreme Court on Friday ruled that jokes told about the singer, who was a child at the time, did not amount to discrimination

Canada’s Supreme Court has ruled in favour of a comedian who mocked a disabled teenaged singer, saying that the remarks, while disgraceful, would not lead people to discriminate as the singer had claimed.

It thus marks an end to one of the nearly decade-long case, which raised questions over satire and the limits of freedom of speech in Canada.

In a 5-4 split decision, the Supreme Court on Friday ruled that jokes told about the singer, who was a child at the time, did not amount to discrimination.

The justices wrote that comedian Mike Ward had ridiculed Jeremy Gabriel, a young man with Treacher Collins syndrome, but he was chosen as a target because of his fame rather than his disability.

“Although Ward said some nasty and disgraceful things about Gabriel’s disability, his comments did not incite the audience to treat Gabriel as subhuman,” the justices wrote.

Gabriel, who was 13 at that time, was born with a congenital disorder marked by a skull and facial deformities as well as deafness. He gained fame as a singer after he performed with legendary Canadian singer Celine Dion and for Pope Benedict XVI.

In a series of shows between 2010 and 2013, comedian Mike Ward said people were being nice to the teenager only because they thought he would soon die. Ward joked that when he realised this was not going to happen, he had tried to drown Gabriel.

Reasonable people would not view the comments as inciting others to vilify Gabriel on the basis of a prohibited ground of discrimination in Quebec law, the majority justices wrote.

Known for sometimes offensive humour, the justices wrote that Ward’s comments “exploited, rightly or wrongly, a feeling of discomfort in order to entertain, but they did little more than that”.

“We did it … we won,” Ward tweeted after the decision was announced on Friday.

Gabriel told a news conference that Ward’s jokes caused him to become suicidal at age 13.