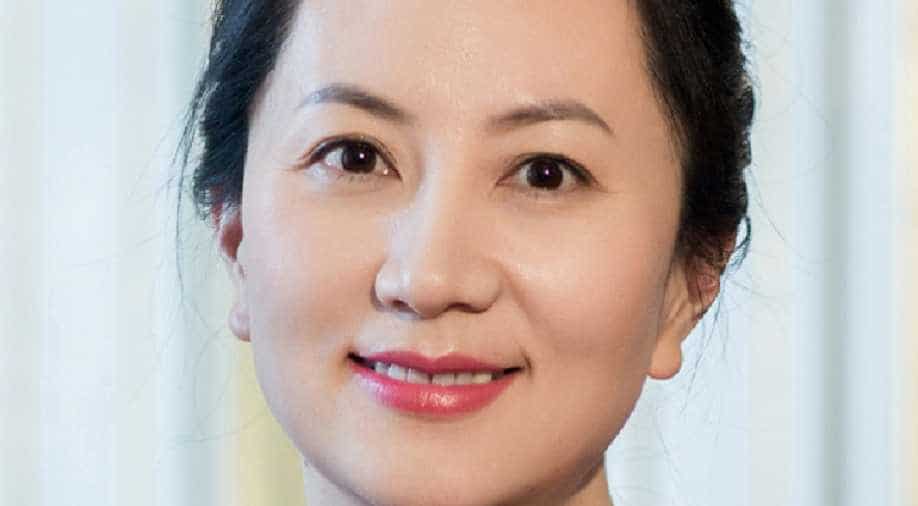 Meng was granted relief on a $7.5 million guarantee by a Vancouver court in British Columbia

A Canadian court granted bail to Huawei's Meng Wanzhou who was held by authorities for the past one week after US officials accused the top executive of misleading banks about transactions linked to Iran.

Meng, 46, was granted relief on a $7.5 million guarantee by a Vancouver court in British Columbia after three days of bail hearing. Meng was arrested in Canada as she was changing planes in Vancouver.

She will be subject to electronic monitoring after the bail was made possible by five guarantors. She would be monitored by Canadian authorities everytime she leaves her house.

Meng who is Huawei's chief financial officer and the daughter of the company's founder had pleaded innocence and had decided to fight her extradition in the US court.

Meng's extradition to the United States is still unclear.

"We have every confidence that the Canadian and US legal systems will reach a just conclusion," Huawei said in a statement.

President Trump had said that he would intervene in the case as it grabbed global headlines amid the temporary truce between US and China over the trade war.

"If I think it's good for what will be certainly the largest trade deal ever made – which is a very important thing – what's good for national security – I would certainly intervene if I thought it was necessary," Trump said.

China had warned severe consequences against Canada as the Huawei heiress was held last week. The Chinese foreign ministry had said Canada had violated the consular treaty signed with the country as it failed to notify China about Meng's detention.

"First, the China-Canada consular treaty specifies that Canada is obliged to immediately inform the Chinese embassy or consulates in Canada whenever there occurs such a case," the Chinese foreign ministry said, adding, "China was not informed via Canada's government immediately, but learned of the case from other sources."