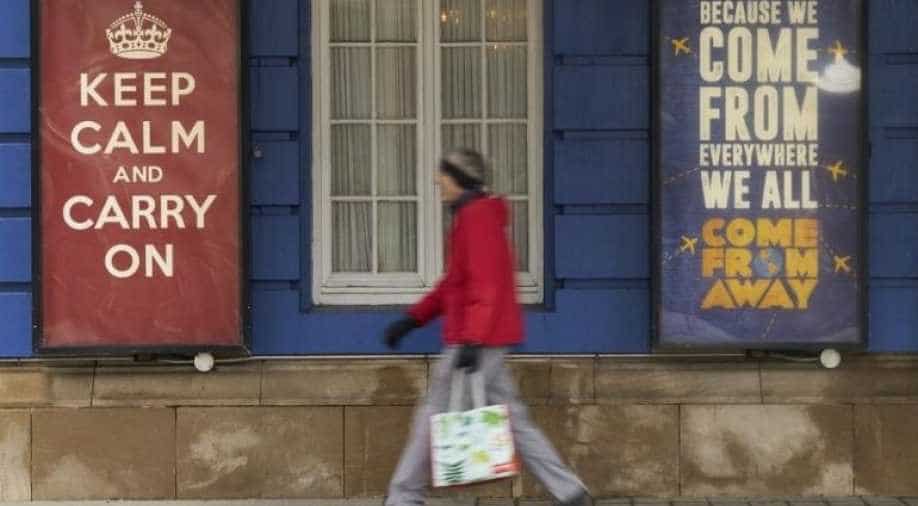 The incident took place just days after the Brass Rail Tavern, one of the city's famous strip clubs reopened

A strip club employee who tested positive for novel coronavirus in the Canadian city of Toronto has exposed 550 people to the deadly virus, according to the health officials.

The incident took place just days after the Brass Rail Tavern, one of the city's famous strip clubs reopened.

The health officials said the Brass Rail Tavern employee worked four shifts at the beginning of August but did not provide any information on the role of the employee in the club.

They added that the clients who came in contact with the employee were asked to watch out for COVID-19 symptoms, however public health experts argue how many people have given legitimate contact information.

"You know how long it’s going to take them to chase down 550 guys, half of which probably gave fake ID or information," said Andrew Morris, a professor of infectious diseases at the University of Toronto told news agency Associated Press.

Toronto health authorities said their initial probe found the club not fully following required protocols, including social distancing between staff and customers among others.

"There are 500 people – you’ve got to practice social distancing, you’ve got to put on a mask – I know it sounds ironic talking about that – you have to," said Ontario Premier Doug Ford, reported The Guardian.

Several people also questioned the move to reopen clubs, when the deadly virus has led to over 40,000 infections in the country.