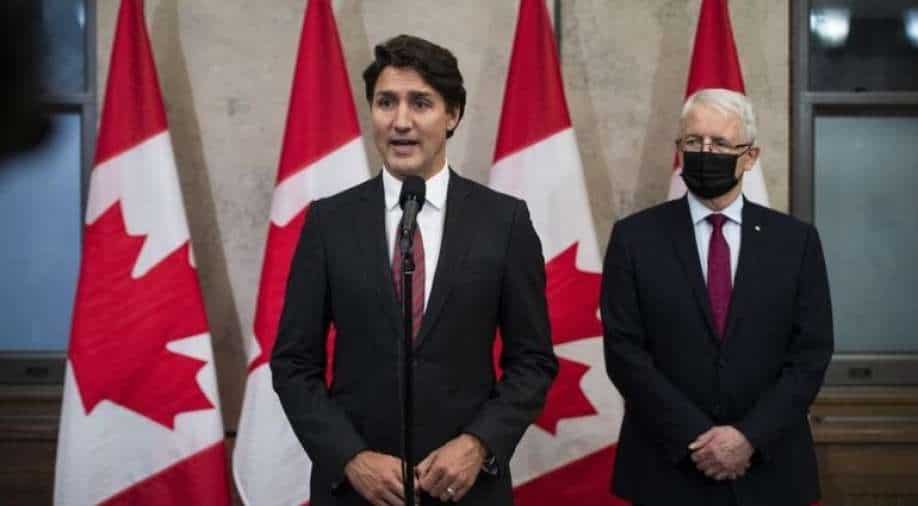 After the freeze was announced, Canadians rushed to buy guns as the government now wants to prevent gun sellers from restocking their inventory with this import ban

In a move designed to indirectly achieve the goals of a gun control legislation proposed in May, Canada announced Friday it will ban the import of handguns beginning on August 19.

Announcing the move, Public Safety Minister Marco Mendicino told a press briefing, "Such guns have one purpose and one purpose only and that is to kill people."

After the freeze was announced, Canadians rushed to buy guns as the government now wants to prevent gun sellers from restocking their inventory with this import ban.

According to Foreign Minister Melanie Joly, "The import ban announced today will help to keep guns stay off our streets as we work towards implementing Bill C-21, reducing gun violence in the immediate term."

Pointing to the smuggling of guns from the neighbouring United States as the real problem, experts remain skeptical about the effectiveness of gun control measures taken by Ottawa.

Following the interception of gun parts from two locations in British Columbia, the Canada Border Services Agency highlighted that ghost guns pose a serious risk as they are difficult to trace when used by criminals and are becoming easier to manufacture.

In comparison to the United States, Canada has much stricter gun laws, and restricted or prohibited firearms also need to be registered in the country.

Data from Statistics Canada shows that the country's gun homicide rate was a fraction of the rate in the United States in 2020.

Between 2009 and 2020, handguns were the main weapon used in the majority of firearm-related violent crimes as per official data.