Can WHA meet save WHO's credibility from becoming coronavirus' ultimate casualty? 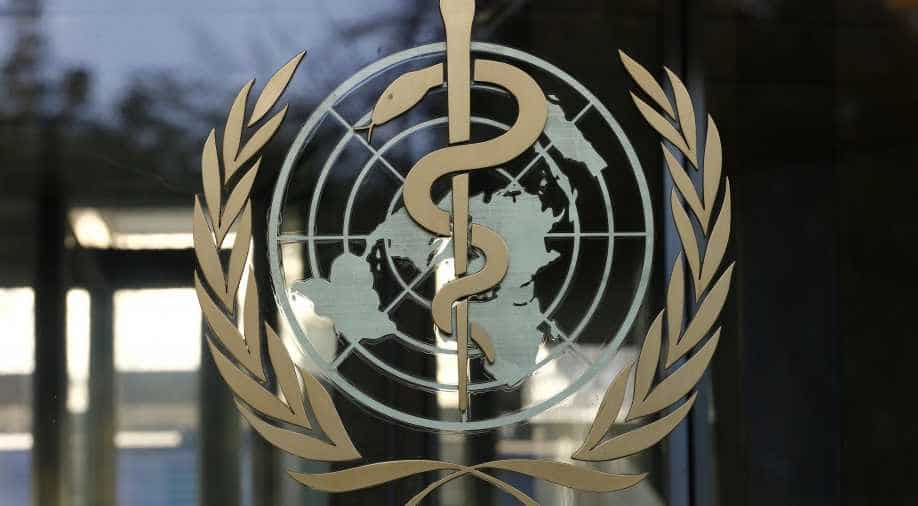 The world has since been questioning China and the WHO over their handling of the deadly virus.

The WHA, to this end, has become nothing short of a ground for blame game -- between the United States and China.

Chinese President Xi Jinping pledged $2 billion over the next two years to help deal with COVID-19, especially in developing countries.

The amount almost matches the WHO’s entire annual programme budget for last year, and more than compensates for Trump’s freeze of U.S. payments worth about $400 million a year.

United States President Donald Trump -- who did not attend the meeting personally -- said later in Washington that the WHO, which he called a “puppet of China”, had “done a very sad job” in its handling of the coronavirus and he would make a decision about U.S. funding to the body soon.

Trump has already suspended US funding for the WHO after accusing it of being too China-centric, and at the same time led international criticism of Beijing’s perceived lack of transparency in the early stages of the crisis.

He also posted a letter to WHO Director-General Tedros Adhanom Ghebreyesus, dated Monday, on his Twitter page overnight.

Among other things, Trump pointed to his decision to suspend US contributions to the WHO pending a review of its actions in response to the outbreak.

He faulted its "repeated missteps" in the response to the pandemic, saying they have proven "very costly for the world".

The four-page letter ended with a threat. Trump said he wanted the WHO to commit to "substantive improvements" within 30 days; "else, the US would permanently cut off funding to them.

A spokeswoman for the World Health Organisation, to this end, said the UN health agency doesn't have an immediate reaction to a letter from US President Donald Trump that listed his complaints against it, including that it had shown "an alarming lack of independence" from China in its response to the coronavirus outbreak.

WHO Director-General Tedros Adhanom Ghebreyesus, however, defended the agency's role after the United States again withheld full support for a resolution on the pandemic.

WHO officials running the meeting clapped and cheered after the resolution was passed without a vote hours after Trump tweeted his threat to pull the United States out of the body. It calls for a review into the WHO-led global response, something the United States has demanded.

The entire rigmarole hence brings the narrative to a pertinent question -- will there be an outcome of this WHA meet? Or will the credibility of the WHO be the ultimate casualty of the coronavirus pandemic?