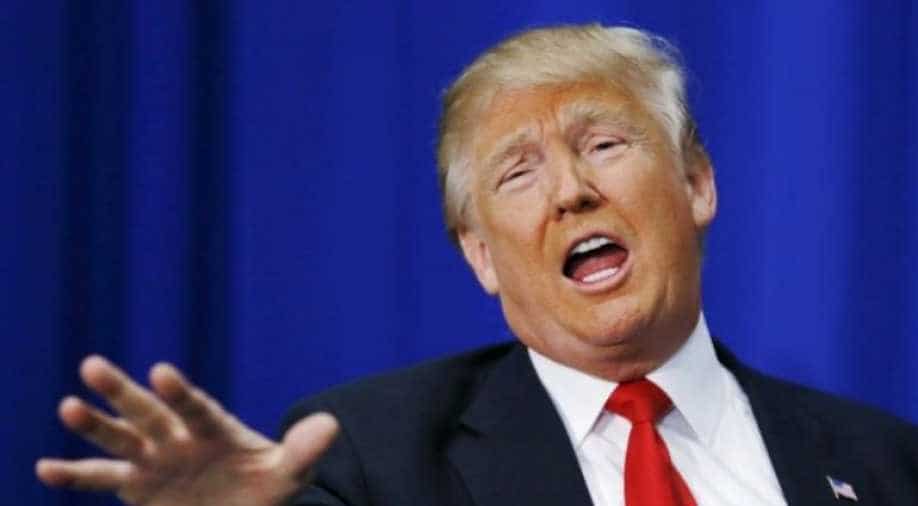 World's Oldest Democracy is the often-used adjective for the United States of America, a country where freedom of expression is one of the strongest pillars.

However, what happens to this freedom when Americans express their protest against racial killing? These protesters are branded as terrorists. The same word is used for people like Osama bin Laden and Abu Bakr al-Baghdadi.

Trump retweeted a letter from John Dowd, his former attorney. It was addressed to Trump's first defense secretary Jim Mattis, and said: "The phony protesters near Lafayette Park were not peaceful and are not real".

I thought this letter from respected retired Marine and Super Star lawyer, John Dowd, would be of interest to the American People. Read it! pic.twitter.com/I5tjysckZh

"They are terrorists using idle hate filled students to burn and destroy."

It went on to say that the protesters were "abusing and disrespecting the police when the police were preparing for the area for the 1900 curfew".

For the unversed, protesters were violently dispersed from the park near the White House in Washington, US on Monday.

Trump's tweets and retweets are a story in itself, but here's a fact-check.

Many videos from Monday's protest show two things: firstly, there was tension and secondly, no violence was reported.

Protesters recently across the country have turned violent, where there were many incidents of arson and looting, all of which require condemning.

However, the Monday protests near the WH park were not among the violent ones until police entered the scene. Protesters were hit by rubber bullets, sprayed tear gas shells, and journalists were attacked.

All of this happened at 6:30 pm local time, thirty minutes before the curfew was imposed.

It was a perfect photo-op for Trump with a Bible. US President was to visit a church and that is why protesters were shooed away from the park.

Earlier this week too, Trump made a reference to the word terror.

"Here in the nation's capital, the Lincoln Memorial and the World War Two Memorial have been vandalized. One of our most historic churches was set ablaze. A federal officer in California, an African-American enforcement hero, was shot and killed. These are not acts of peaceful protests. These are acts of domestic terror. The destruction of innocent life and the spilling of innocent blood is an offense to humanity and a crime against God," Trump had said on Tuesday.

Nothing justifies vandalism and the ones committed this must be brought to books just as the murderers of Geroge Floyd.

However, calling protesters as terrorists is also not justified.