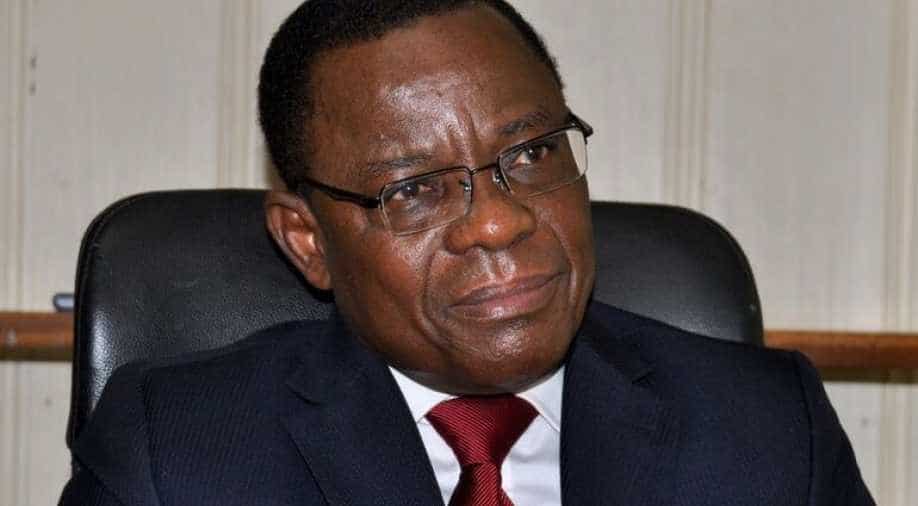 The court said Kamto and 101 others summoned could be released 'if they have not been detained for anything else'.

A Cameroonian military court Saturday ordered the release of main opposition leader Maurice Kamto, who has been imprisoned for nine months, after a series of conciliatory gestures by veteran ruler Paul Biya.

The court said Kamto and 101 others summoned could be released "if they have not been detained for anything else".

Kamto's lawyer Sylvain Souop added, "We note the release of our clients who should not have been in prison. Maurice Kamto is free".

Biya who has ruled Cameroon with an iron fist for nearly 37 years on Friday announced he had ordered prosecutions to be dropped against "some" opposition leaders, including a number from the main Movement for the Rebirth of Cameroon (MRC) led by his jailed rival Kamto.

Kamto went on trial with 88 others in a military court in September on charges of insurrection, hostility to the motherland and rebellion crimes that could carry the death penalty.

Biya's shock announcement came on the closing day of crunch talks aimed at easing a bloody crisis in Cameroon's anglophone regions, which were shunned by the main separatist leaders.

The talks also ended with a proposal to give more autonomy to the English-speaking regions, where a two-year armed campaign for independence has been met with a brutal crackdown and cost nearly 3,000 lives, according to the International Crisis Group.

The two areas in western Cameroon the Northwest Region and Southwest Region are home to most of the country's anglophones, who account for about a fifth of a population that is overwhelmingly French-speaking