Cambodia is not China's dustbin: PM announces no vaccine trials will be held 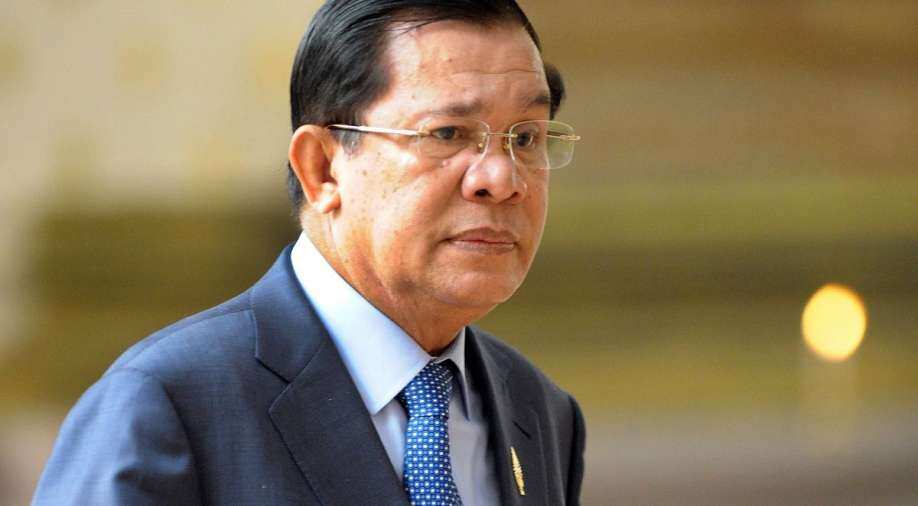 Cambodia's Prime Minister Hun Sen has taken a stand against China and declared he won't let Cambodia be treated as a dumping ground of China, with respect to the vaccine trials against the novel coronavirus.

"Cambodia is not a dustbin.. and not a place for a vaccine trial," Sen said adding that the vaccines approved by the World Health Organization (WHO) will be the only ones which will be allowed and used in his country.

As of now, Cambodia has collected nearly US$48 million in form of donations from the locals of Cambodia who are also being assumed to be allies of Sen's Cambodian People's Party (CPP). The government is estimating an expense of US$200 million to complete the mass vaccination drive.

The first batch of China's Sinovac vaccines has already been delivered to Indonesia, yet there has been no official comment on whether Beijing will donate doses to its so-called "ironclad friend" Cambodia. This is despite pledges from Chinese Premier Li Keqiang in August that mainland Southeast Asian states would be given priority once shots are ready, local reports stated.

His statement has come a few days after the UK, the US and a few other countries have started mass vaccination drives, with other European countries starting soon. China, on the other hand, is still conducting final trials of its vaccines against the coronavirus.

However, his statements have also drawn several different opinions about Cambodia's foreign policies which, reportedly, do not align with the thought process of the majority of the public.