Building US-Mexico border to 'keep the damn drugs out': Trump 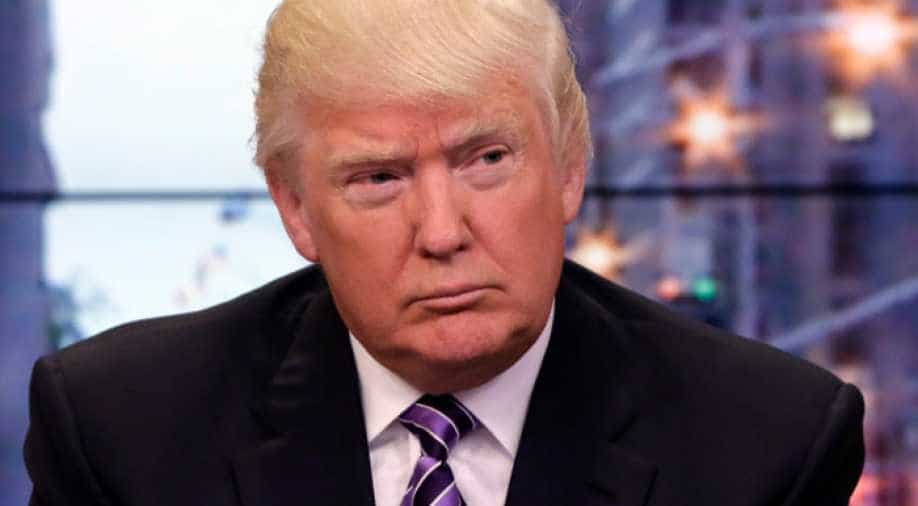 United States President Donald Trump on Monday reiterated that the building of US-Mexico border would help to stem the flow of illegal drugs, such as heroin and narcotics into the country.

While speaking in Manchester, New Hampshire, which has been the primary city exposed to opioid deaths Trump came up with the decision to build the wall to "keep the damn drugs out" and has come up with numerous ways to fight the epidemic.

"Eventually the Democrats will agree with us and we'll build the wall to keep the damn drugs out," he said.

The drug overdose rose to 23 per cent in the city in the first two months of 2018, reports said.

At the same time, the outlet reported that overdose deaths were down 27 percent. Trump said 90 percent of illicit drugs come into the United States via the Mexican border.

In a speech on opioid epidemic at New Hampshire, President Trump vowed to be "extremely tough" on rampant drug crime in the country, adding that he would give 'death penalty' to the country's drug dealers.

"If we don't get tough on drug dealers, we are wasting our time, and that toughness includes the death penalty. We have got to get tough. This isn't about nice anymore," he asserted.

He spoke in front of a banner that read, "Opioids: The Crisis Next Door" and was flanked by law enforcement members.

He vowed that his administration would be spending a lot of money on a public awareness campaign to prevent American youth from taking drugs.

The US President also called for greater access to treatment and praised American pharmaceutical companies that are making "lifesaving overdose-reversing drugs".

"The plan contains some important steps that will increase access to effective, evidence-based treatment, particularly Medication-Assisted Treatment for opioid addiction," Chuck Ingoglia, senior vice president for public policy and practice improvement at the National Council for Behavioral Health, said in a statement.

The opioid epidemic or opioid crisis is the rapid increase in the use of prescription and non-prescription opioid drugs in the United States and Canada beginning in the late 1990s and continuing throughout the first two decades of the 2000s.

Opioids are a diverse class of moderately strong painkillers, including oxycodone (commonly sold under the trade names OxyContin and Percocet), hydrocodone (Vicodin), and a very strong painkiller, fentanyl, which is synthesized to resemble other opiates such as opium-derived morphine and heroin.