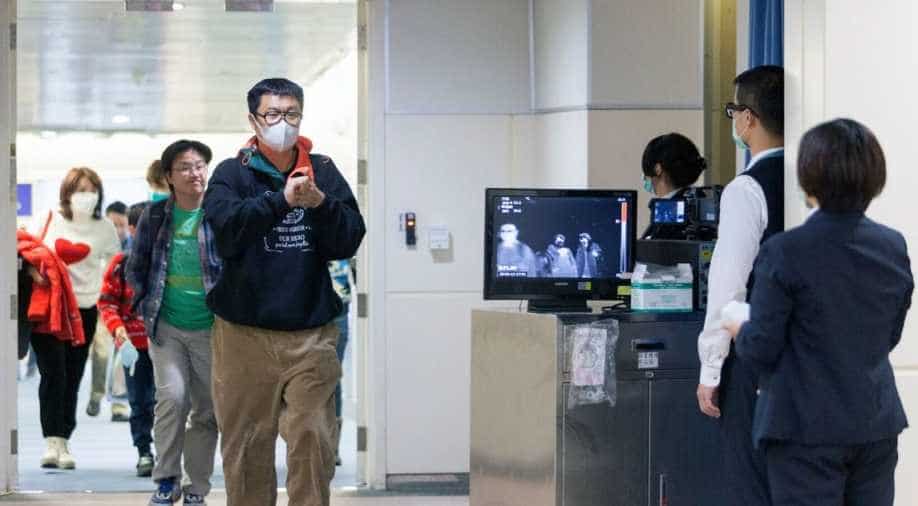 According to reports whistleblowers who tried to warn Chinese officials about the deadly outbreak at the initial stage at Wuhan's live animal market were arrested for "spreading rumours".

A British writer and stand-up comedian Pat Condell has criticised China and reprimanded its government and the ruling Communist Party for the Covid-19 outbreak that has severely affected the life and economy world over.

He said that the ruling Communist Party didn't act like a responsible government and was too late to contain it.

"When it first emerged in the city of Wuhan, a responsible government would have dealt with it decisively. But, the Chinese Communist Party covered it up to save face, until it was too late to contain it," he said in a video posted on his Youtube channel.

Blaming the communist govt for the arrest and death of China's coronavirus whistleblower he said "They arrested (those) who talked about it. They refused all offers of outside help because saving face is more important to them than saving lives. The Chinese Communist Party is directly responsible for every death from the deadly Wuhan virus that they have inflicted on the world."

According to reports whistleblowers who tried to warn Chinese officials about the deadly outbreak at the initial stage at Wuhan's live animal market were arrested for "spreading rumours".

"So, it seems that President Xi Jinping of China knew about the Wuhan Coronavirus weeks before he did anything about it. Maybe he was busy with important things than human life. Maybe he has crossword to finish, who knows?

"Let's not rush to judgement. As most people know by now, the Chinese communist party has infected the world with the deadly virus, the Wuhan coronavirus, which has killed thousands of people and caused unprecedented worldwide panic and lockdown that will likely devastate the global economy," Condell added.

The stand-up comedian said, "There have always been enemies of the Chinese people. Now they are enemies of all humanity. They knew the world would be crippled by this virus when they covered it up. But, they lied, they lied and they are still lying now".

He also commented on the situation of Uighurs in China and said that "Not that it matters with socialism. Chinese characteristics, Russian characteristics. Whatsoever, sooner or later people end up in concentration camps, like (how) the millions of Muslims in China right now (are) incarcerated in what they call re-education centres, where they are forced to eat pork and drink alcohol as if that's going to sort them out."