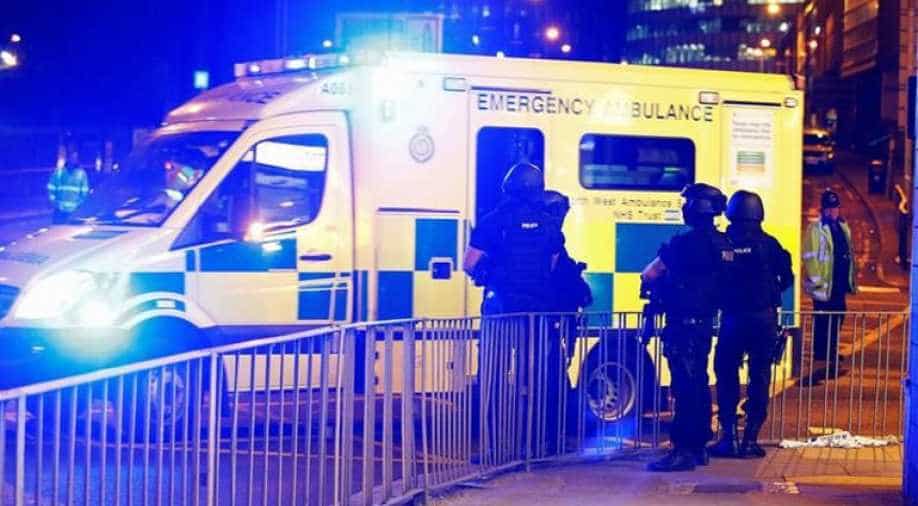 British police on Tuesday named the suspected attacker behind the Manchester concert bombing that killed 22 people as Salman Abedi, but declined to give any further details.

The 22-year-old "has not yet been formally identified and I wouldn't wish, therefore, to comment further", said Chief Constable Ian Hopkins of the Greater Manchester Police force.

"The priority remains to establish whether he was acting alone or as part of a network," he added.

The death toll in the Manchester blast has gone up to 22 with at least 59 people injured. Police believe that it was a lone wolf who detonated himself at the entry point of the arena. Islamic State has said it orchestrated the attack (WION)