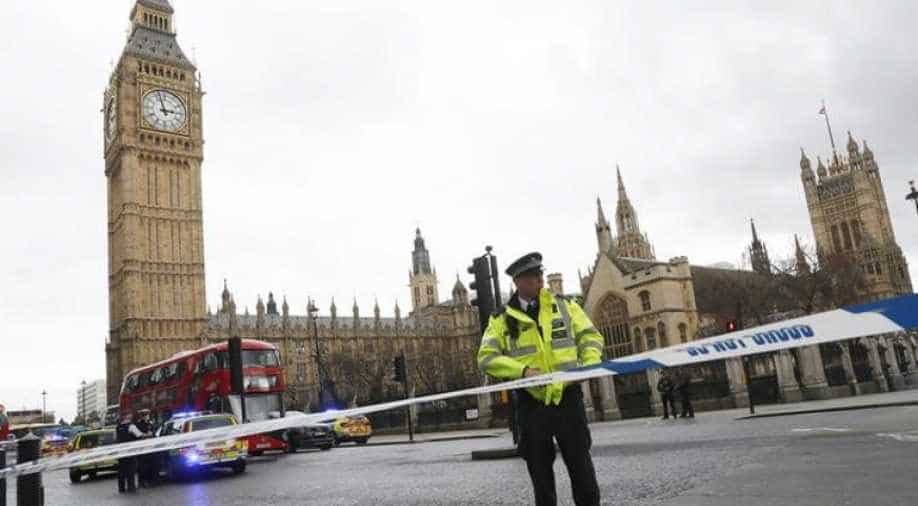 Two people have been taken to hospital as a precaution

Two people were taken to hospital as a precaution on Monday after a "suspicious package" was found at the British parliament, although it was later confirmed not to be hazardous, officials said.

"A man and a woman have been taken to a central London hospital as a precaution," a police spokesman said after the package was discovered at the Norman Shaw Buildings which house lawmakers' offices.

Specialist officers investigated the package and found it was not hazardous, a parliamentary spokeswoman later said.

The package was received by the office of opposition Labour lawmaker Mohammad Yasin, a member of his staff told AFP, adding that he was not in the room at the time and was unharmed.

London Ambulance Service said they had initially dispatched a hazardous area response team and took two people to hospital after assessing them at the scene.

The affected area was temporarily cordoned off but there was no evacuation of the Norman Shaw Buildings, which are situated between the Houses of Parliament and police headquarters, the parliamentary spokeswoman said.