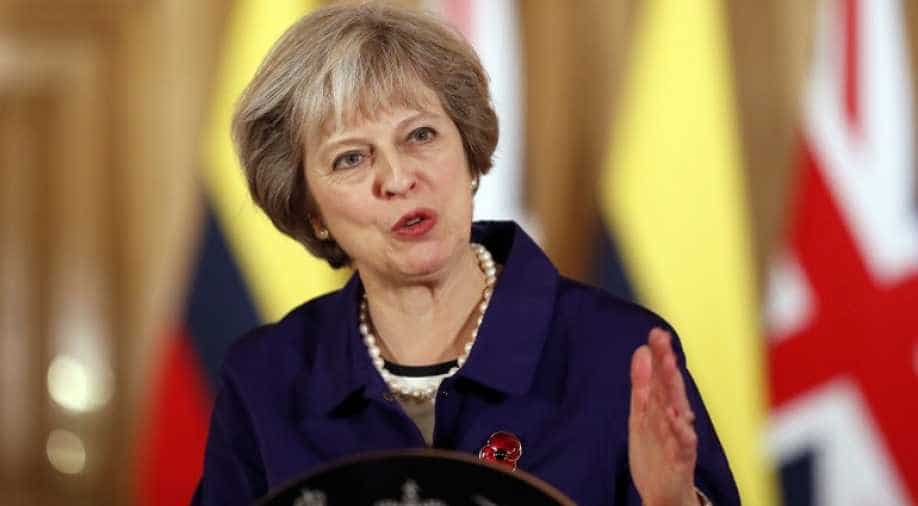 The warning comes after the High Court ruled this week that Parliament would have to approve Brexit. Photograph:( AFP )

British Prime Minister Theresa May warned lawmakers Sunday not to block Brexit, after the High Court ruled this week that the UK's leaving of the European Union would have to be approved by Parliament.

In a statement published ahead of a trade mission to India, May cautioned members of parliament against using the ruling to undermine the result of the June referendum, reported AFP.

"The result was clear. It was legitimate. MPs and peers who regret the referendum result need to accept what the people decided," she said in the statement.

The Conservative government has said it will appeal Thursday's court decision.

The High Court ruled: “The government does not have power under the crown’s prerogative to give notice pursuant to article 50 for the UK to withdraw from the European Union.”

The High Court decision has also fuelled speculation that May might call an early election to strengthen her support in the House of Commons before the EU vote.