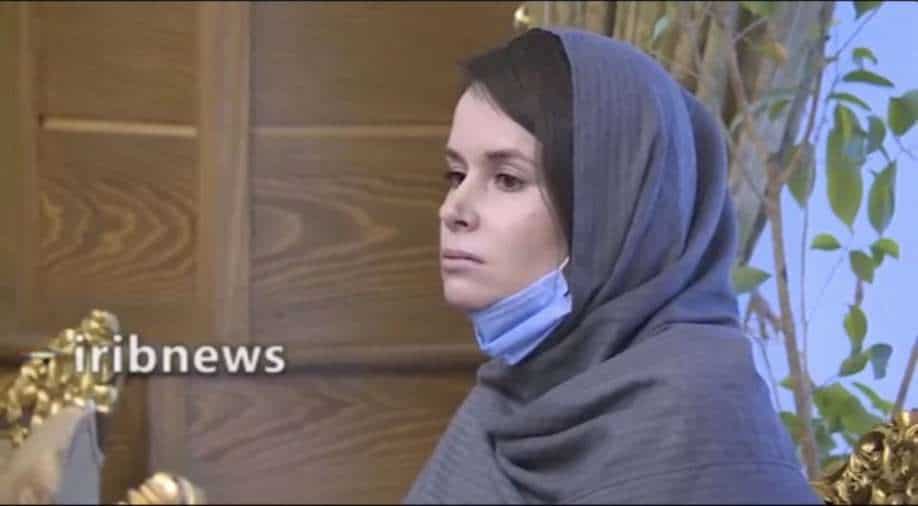 Iran first announced on state television that it had freed Kylie Moore-Gilbert in exchange for three Iranians held abroad.

A British-Australian academic serving a 10-year sentence in Iran for espionage has been freed. She had been imprisoned for more than two years.

Iran first announced on state television that it had freed Kylie Moore-Gilbert in exchange for three Iranians held abroad.

Australian Prime Minister Scott Morrison said he was “thrilled and relieved” after Iran's announcement, but added it would take time for the British-Australian scholar to process her “horrible” ordeal.

Morrison told Australia’s Network Nine he had confirmed Wednesday night that Moore-Gilbert was coming home, and spoke with her on Thursday.

In a statement, Moore-Gilbert thanked Australia’s government and diplomats for securing her release, as well as supporters who campaigned for her freedom.

Despite her ordeal, Moore-Gilbert said she had “nothing but respect, love and admiration for the great nation of Iran and its warm-hearted, generous and brave people.”

"I came to Iran as a friend and with friendly intentions, and depart Iran with those sentiments not only still intact, but strengthened," Moore-Gilbert said in a statement released via the Australian government.

Dr Moore-Gilbert had been travelling on an Australian passport when she was detained at Tehran airport in 2018 as she tried to leave following a conference. In July, she was transferred from Tehran's Evin Prison to the Qarchak women's prison east of the capital, which is notorious for human rights violations.

Moore-Gilbert's detention had strained relations between Iran and the West at a time of already escalating tensions.

Iran state TV aired footage showing her clad in a gray hijab sitting inside a greeting room at Mehrabad International Airport in Tehran. She was later seen getting on an Australian-flagged white aircraft, shown to her seat by a man in a suit.

According to Iranian state media, she was exchanged for an Iranian businessman and two Iranian citizens "who had been detained abroad". They have not yet been named.