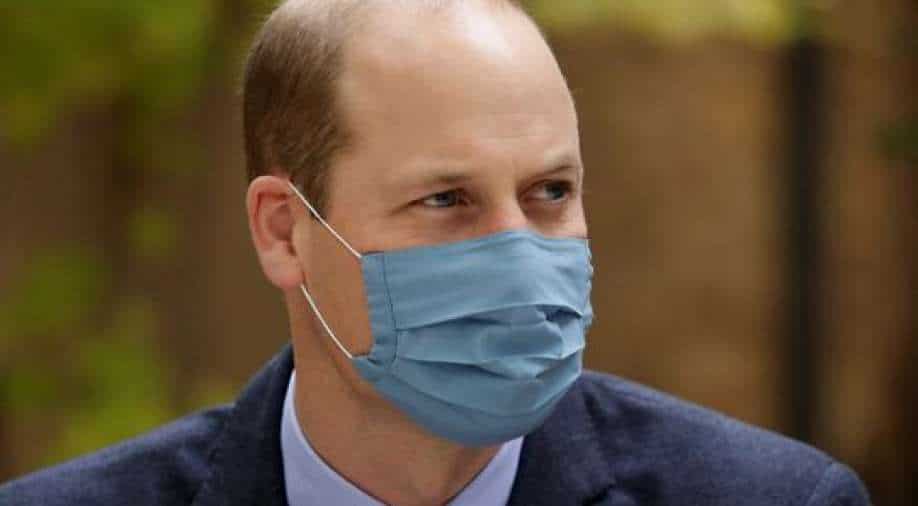 Prince William, grandson of Queen Elizabeth and second-in-line to the British throne, kept his diagnosis a secret because he did not want to alarm the country.

Britain's Prince William contracted COVID-19 in April at a similar time when his father Prince Charles did.

The British media reported late on Sunday, citing Kensington Palace sources, that William, grandson of Queen Elizabeth and second-in-line to the British throne, kept his diagnosis a secret because he did not want to alarm the country.

"There were important things going on and I didn't want to worry anyone," William was quoted by The Sun newspaper as having told an observer at an engagement.

According to BBC, he was treated by palace doctors and followed government guidelines by isolating at the family home Anmer Hall, in Norfolk. He still carried out 14 telephone and video call engagements during April.

"William was hit pretty hard by the virus - it really knocked him for six. At one stage he was struggling to breathe, so obviously everyone around him was pretty panicked," a source told The Sun.

The residence of William's father, Prince Charles, had said on March 25 that Charles tested positive for the coronavirus. The heir to the throne had self-isolated at his residence in Scotland for seven days with mild symptoms.

Britain has been hit hard by the coronavirus outbreak and has reported 46,717 COVID-19 deaths - defined as those dying within 28 days of a positive test. A broader measure of those with COVID-19 on their death certificates puts the toll at 58,925.