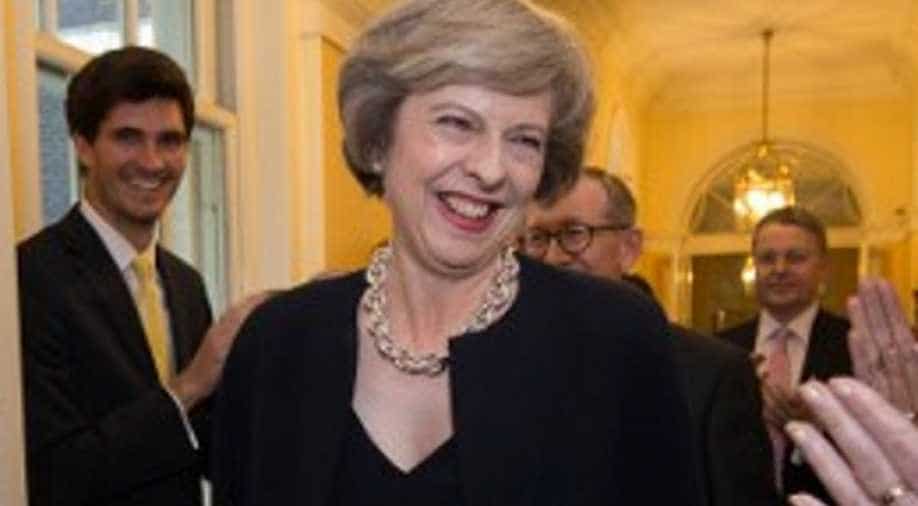 The move comes after Sir Ivan Rogers quit as Britain's European Union ambassador with a scathing resignation letter that urged his staff in Brussels to "continue to challenge ill-founded arguments and muddled thinking".

Tim Barrow is the political director of the Foreign and Commonwealth Office. He was a former ambassador to Moscow.