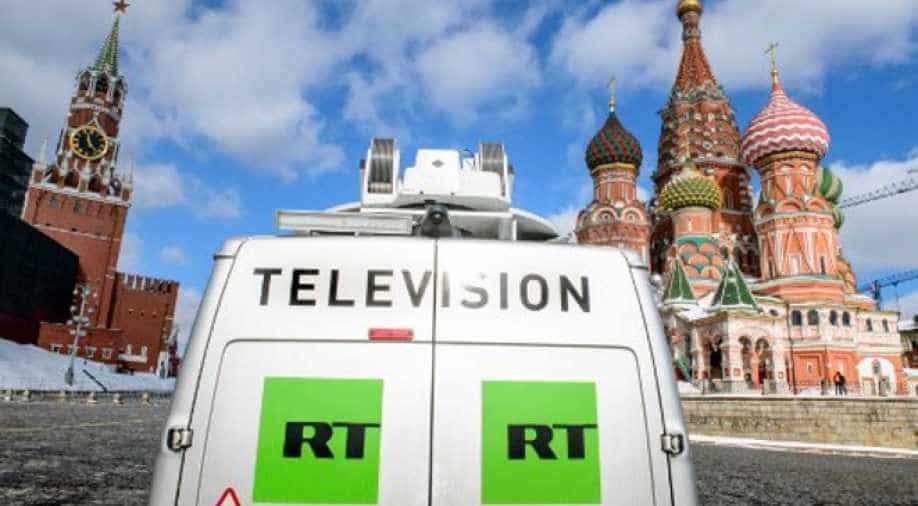 Russia said the fine 'far exceeded' those imposed on other media, adding RT had been unfairly singled out.

"British media working in Russia should be prepared to face the consequences of London's actions," the Russian foreign ministry said in a statement. The fine is an "act of censorship", it added.

Russia said the fine "far exceeded" those imposed on other media, adding RT had been unfairly singled out.

"Once again we are witnessing how British authorities are trying to limit the activity of Russian media in the country," it said, claiming that this was part of an "anti-Russian campaign" in Britain.

In the statement, the ministry also accused UK media of "regularly" misreporting news on Russia.

RT denounced the fine as "astonishing" and said it was "very wrong" for Ofcom to issue it while the case was still under judicial review.

Relations between London and Moscow sharply deteriorated after the poisoning of former Russian spy Sergei Skripal and his daughter Yulia with a Soviet-era nerve agent in the English city of Salisbury in March 2018.