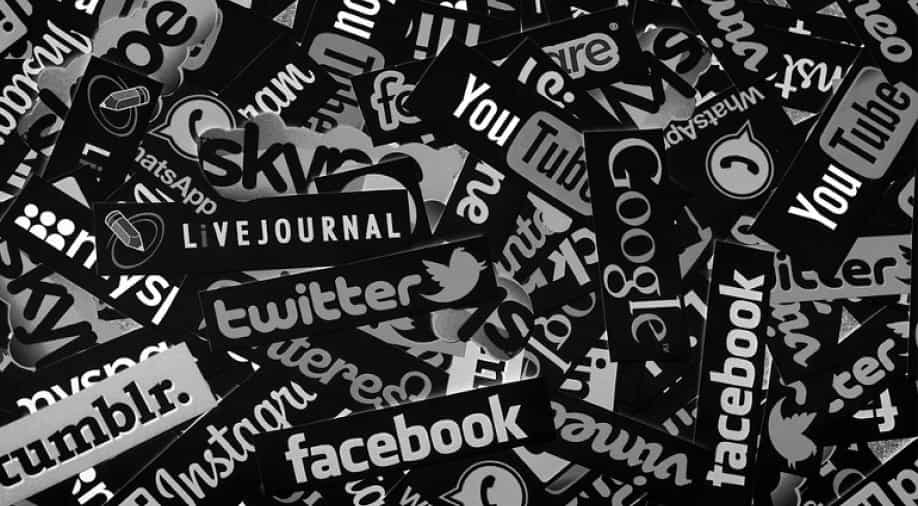 According to Culture Secretary Matt Hancock, the British government is committed to tackle online hazards as a result of which an Internet Safety Strategy was published on Sunday

In a bid to make its internet practices safer, Britain has decided to introduce new laws that would outlaw "wild west" elements of the internet.

According to Culture Secretary Matt Hancock, the British government is committed to tackling online hazards as a result of which an Internet Safety Strategy was published on Sunday.

According to the study, 6 in 10 people have witnessed inappropriate or harmful content online while 4 in 10 have experienced online abuse. The report also suggested that four out of 10 people shared that social media companies do not take their concerns seriously.

Hancock noted that the measures taken on Sunday will ensure children's security online and help in making the online space safer despite the great freedoms that it comes with.

According to reports, the British government will collaborate and work with tech companies, children's charities, social media companies and other stakeholders to develop details of the new legislation.

The new legislation will bring areas like social media code of practice, transparency reporting and online advertising into purview.