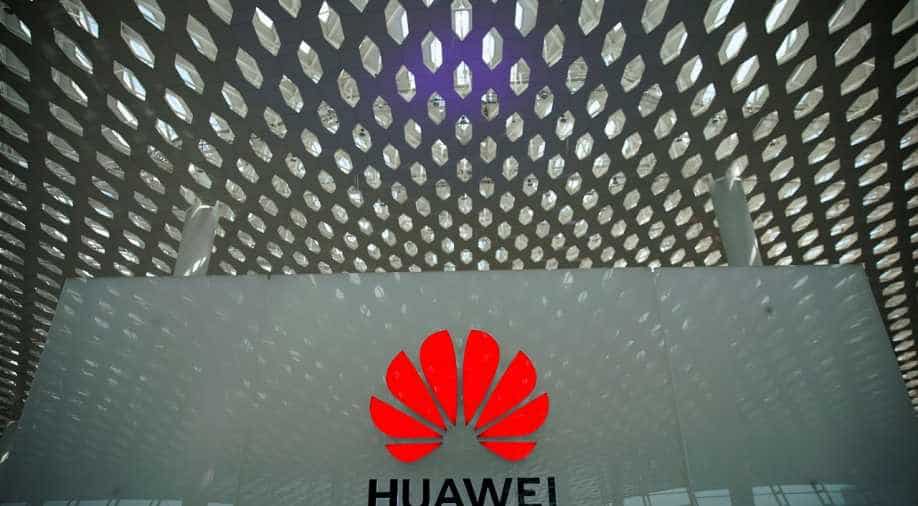 The UK has said the US sanctions on chip technology will likely impact the company and will affect its supply.

The UK government said it would work on a timeline to remove the company from its 5G network. The United Kindom banned the purchase of new 5G equipment from Huawei from December 31.

Britain's digital minister Oliver Dowden said the country will remove Huawei from its 5G network, "so necessary to commit to a timeline and do it by 20207."

"The decision to ban the procurement will delay it by another year and add to the price, cumulative delay of 2-3 years will occur costing 2 billion pounds," the minister said.

"It was not an easy decision to remove Huawei," the minister added. "From the end of this year, telecoms providers must not buy any 5G equipment from Huawei," digital minister Oliver Dowden told the UK Parliament

The UK had said earlier that the US sanctions on chip technology will likely impact the company and will affect its supply. The United States had banned Huawei from its 5G network and had disallowed US companies from trading with the Chinese telecom company.

The US has alleged that Huawei helps the Chinese government in spying activities, an allegation it has consistently denied. Britain had put the Chinese company on review after US sanctions blocked Huawei's access to US chips and semi-conductors which is needed for 5G networks.

China had earlier warned Britain it could face repercussions as a trading nation if it backed down from the Huawei deal.

Amid the row, British telecom companies have said replacing Huawei would cost them billions of dollars and upgradation could take years.