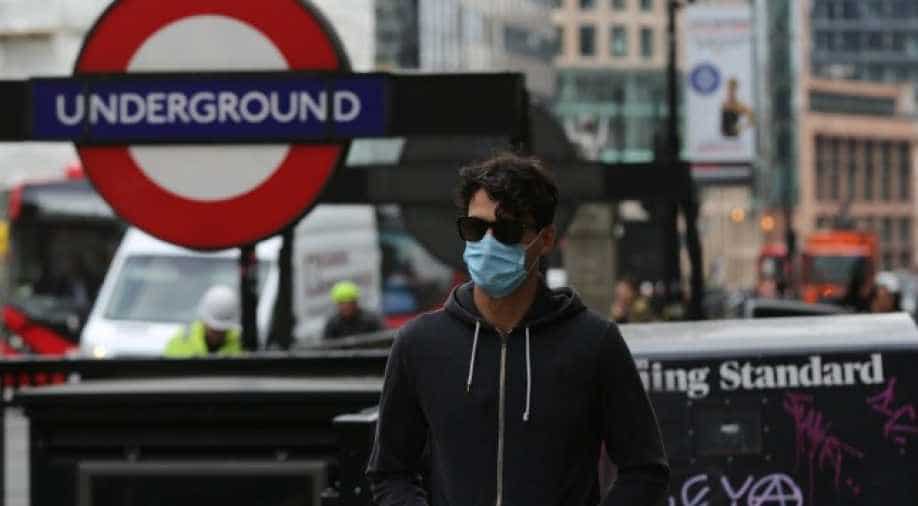 Many streets were deserted on Tuesday morning, although reduced traffic still circulated in London and construction workers were being allowed to stay on site.

Britain's leaders on Tuesday urged people to respect an unprecedented countrywide lockdown, saying that following advice to stay at home would stop people dying of coronavirus.

"Unless you stay at home, then the people you love most may die," senior minister Michael Gove said in a round of broadcast interviews.

Prime Minister Boris Johnson late on Monday bowed to pressure to follow other European countries in shutting most shops and services, as the death toll reached 335.

Many streets were deserted on Tuesday morning, although reduced traffic still circulated in London and construction workers were being allowed to stay on site.

Pictures on social media showed packed rush-hour trains on the London Underground "Tube" network, but this is partly as a result of a dramatic reduction in services.

Johnson said people must stay inside except to buy essentials and take daily exercise, but there were questions about how the new rules will be enforced.

"For those people who are determined to flout the rules, the police will have the tools in order to ensure that those people are penalised and punished", Gove said, citing the risk of a fine.