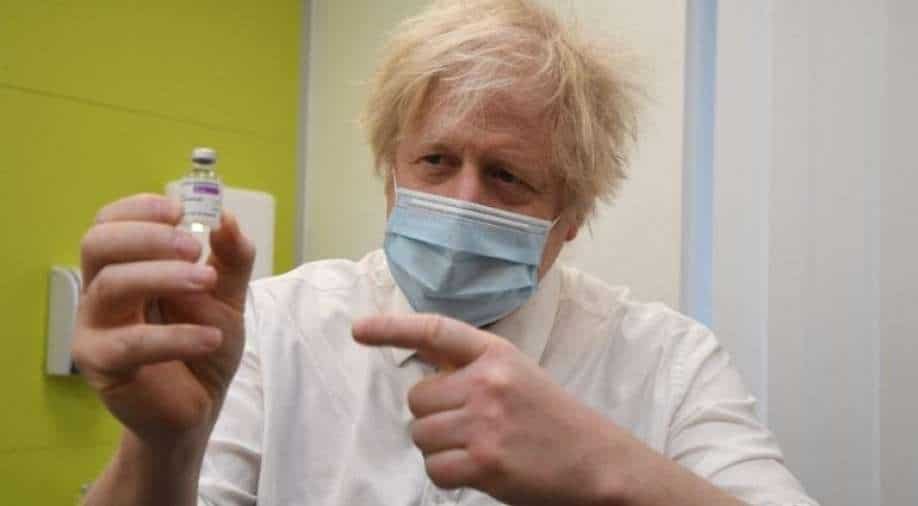 Wei Shen Lim, COVID-19 Chair for JCVI, said that based on the available data and evidence, the committee has advised that it is preferable for adults aged under 30 with no underlying conditions to be offered an alternative to the AstraZeneca vaccine where available

Britain should not give Oxford/AstraZeneca's COVID-19 vaccine to under 30s where possible, Britain's Joint Committee on Vaccination and Immunisation (JCVI) said on Wednesday, due to a very rare side effect of blood clots in the brain.

The change to the country's so far highly successful Covid-19 vaccine programme comes after the medicines regulator reviewed data following dozens of blood clot incidents among people who had received the shot.

Wei Shen Lim, COVID-19 Chair for JCVI, said that based on the available data and evidence, the committee has advised that it is preferable for adults aged under 30 with no underlying conditions to be offered an alternative to the AstraZeneca vaccine where available.

He said that for younger people, where the risks of hospitalisation were much lower, the risk/benefit calculation of the Oxford/AstraZeneca shot meant other vaccines were preferable.

People should continue to have a second dose of the AstraZeneca shot if they had received a first dose, he added during a briefing on the vaccine.

The JCVI advises the UK government on its immunisation strategy, which has seen nearly 37 million Covid-19 vaccine doses delivered -- around 20 million of twhich have been AstraZeneca jabs.

"There's no question about that, but it is in a sense, in medicine, quite normal for physicians to alter their preferences for how patients are treated over time it's happened with vaccines," he said.

The 169 cases of cerebral venous sinus thrombosis (CVST), as of April 4, compared to the 34 million doses of the shot administered in the European Economic Area, said Sabine Straus, chair of the European Medicines Agency's (EMA) safety committee.

Chief executive June Raine said that the benefits of the shot outweighed the risks for the vast majority, echoing an update from Europe's medicine regulator also made on Wednesday.

Europe's and Britain's medicine regulators have both previously said that there is no increased risk of blood clots in general from the shot developed by Oxford and AstraZeneca.

However, both have been investigating small numbers of reports of a brain blood clots, know as cerebral venous sinus thrombosis (CVST), that have occurred in combination with unusually low blood platelet levels after people have been given the shot.