BRICS has a common approach against unilateral sanctions: Russian deputy chief of mission 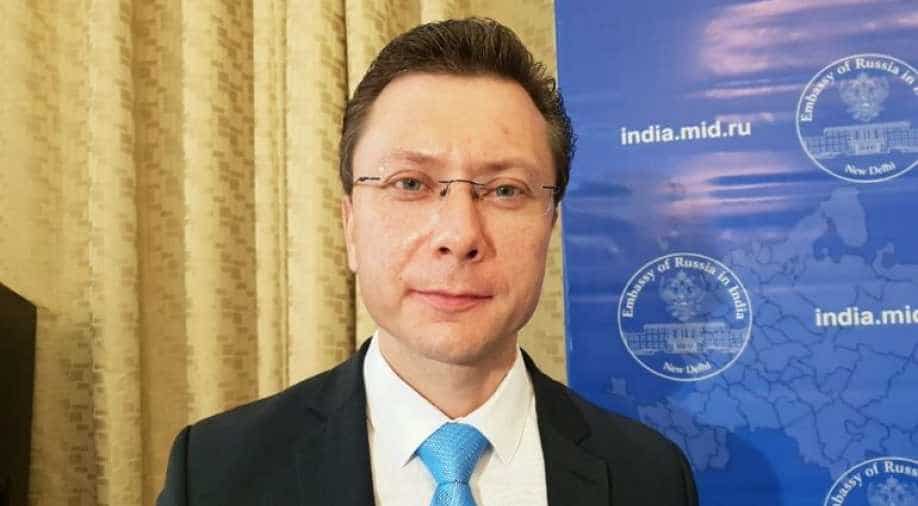 BRICS members such as Russia are under American sanctions and countries like India face the prospects of these sanctions when it comes to deals such as S400 defence deal.

The Russian deputy chief of mission in Delhi, Roman Babushkin has said that BRICS groupings have a common approach when it comes to unilateral sanctions.

BRICS members such as Russia are under American sanctions and countries like India face the prospects of these sanctions when it comes to deals such as S400 defence deal, he told WION.

He also spoke on the relevance of BRICS, trade-in national currencies.

WION: The relevance of BRICS in the current world order?

Roman Babushkin: BRICS is a very important mechanism in terms of its continued efforts, to support international community activities in shaping new multipolar world order. BRICS is doing its best to provide and propose the international community a unifying agenda. It is not against anybody, it is standing for bringing developing countries to the decision-making process when it comes to global economic governance and we stand for collective efforts while we are dealing with the global and regional issues.

WION: How much is terror an issue for BRICS. India has been raising the issue of counter-terror?

Roman Babushkin: We do support Indian measures and Indian approach to make this issue in the framework of BRICS more practical. This is in a way general process, we have just started practical cooperation in the framework of BRICS. During Indian contribution, we established a dedicated group against terrorism and the current president is bringing this cooperation to the new level. We do hope our relevant experts who will meet next month will have an opportunity to discuss in more details and work out something specific for the next summit to be held in brazil.

WION: How much trade is currently happening in national currencies?

WION: Unilateral Sanctions an issue, what is BRICS approach?

Roman Babushkin: In fact, BRICS approach on unilateral sanctions is already there. We have quite a similar position that we do not accept unilateral sanctions, extraterritorial sanctions. We do support, new multipolar world order and it should be based on the central role of united nations and avoiding unilateral and politically motivated approach in global and regional affairs and against double standards. This is part of the BRICS agenda and unacceptability of unilateral sanctions. If we succeed in our efforts, to stable financial systems and national currencies stronger, it will help us overcome restrictions.