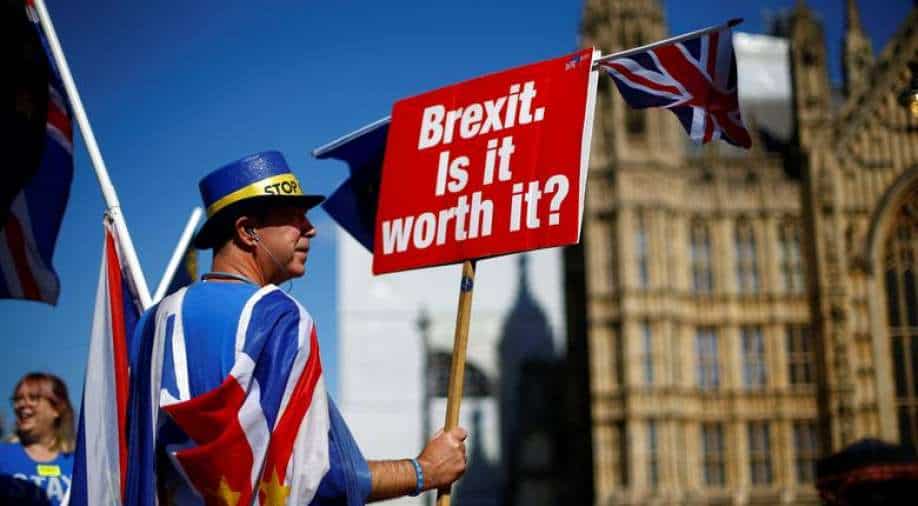 The report said that real pay was set to be £470 lower per worker each year, on average, if Britain goes ahead with its Brexit plan

Average British workers’ wages will be down, productivity will be hit, and UK’s competitive edge will be lost during the rest of the decade due to Brexit, a new study has claimed.

The Resolution Foundation think tank’s report, in collaboration with the London School of Economics, has said that splitting away from the EU would make Britain “poorer” during the 2020s and accentuate the cost of living crisis.

The study said that the immediate impact of Brexit was already clear, with a “depreciation-driven inflation spike” increasing the cost of living for households and cutting investment.

“A less open Great Britain is expected to be poorer and less productive,” it said, according to The Guardian.

The study estimated that UK’s labour productivity will dwindle by 1.3 per cent by the end of the decade through changes in trading rules, contributing to weaker wage growth.

They said that real pay was set to be £470 lower per worker each year, on average, if Britain goes ahead with its Brexit plan.

It further said that the region would see a 2.7 per cent fall in manufacturing output by 2030 compared with a scenario in which the UK voted to remain in the EU in 2016.

The report also added that the northeast of England is expected to be hit hardest by Brexit, since its firms are particularly reliant on exports to the EU.

The report is authored by LSE academic Swati Dhingra, an outspoken Brexit critic picked by chancellor Rishi Sunak to sit on the Bank of England’s interest-rate setting monetary policy committee from August.