Brexit: English could no longer be an official EU language 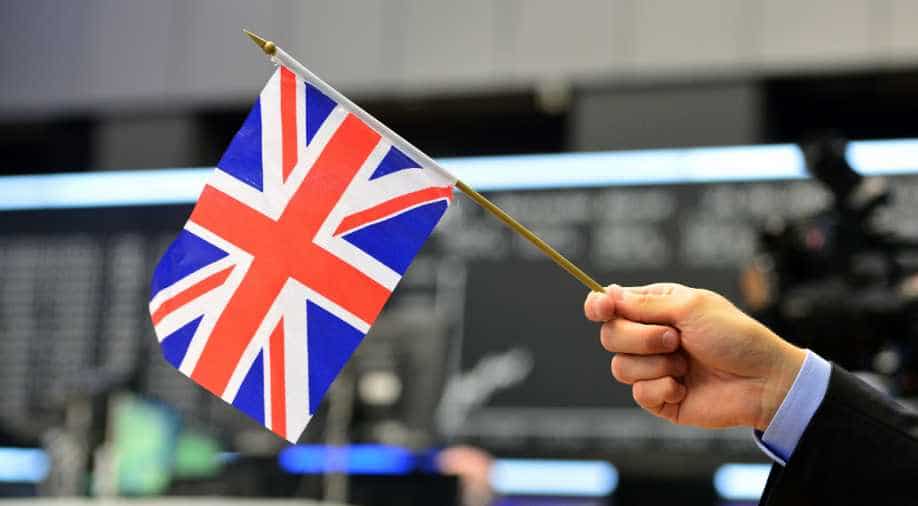 Follow Us
English is the world's second language and by far the official working tongue of European Union (EU) institutions. It is also one of the three languages used to apply for EU patents.

This gave English-speaking researchers and companies an edge over competitors who speak other languages, a status that might not last long though.

Once – and if – Britain leaves the bloc, English could lose its place as an official language, a senior EU lawmaker said on Monday.

Each member state of the European Union has currently the right to nominate one idiom.

Despite English being the most spoken language in Europe, and the most commonly used in three member states, only Britain formally chose it in the EU parliament. Ireland chose Gaelic and Malta picked Maltese.

"If we don't have the UK, we don't have English," said Danuta Hubner, chair of the European parliament's constitutional affairs committee, during a news conference on the legal consequences of Brexit.

It might remain a working language, even if not recognised as a European official idiom, but it would require a joint agreement by all member states.

The symbolic – and impractial – abandon of English, would reduce London's influence on the continent, and infuriate the Irish further.

It would also increase efforts and costs: EU documents and legal texts are automatically translated into all 24 official languages of the bloc by the parliament. If English were to lose that status, Britain would have to manage the process by itself.

Alternatively, rules could be changed to let countries have more than one official language, Hubner suggested.

The possibility of dropping English as the official language could raise a certain enthusiasm accross the Channel.

French was the dominant language in the EU institutions until the 1990s, when the arrival of Sweden, Finland and Austria tilted the balance, amplified by central and east European countries that had adopted English as their second tongue.

France has never digested its linguistic defeat and imposed French as an equal working language, although the number of speakers is shrinking among Brussels officials.