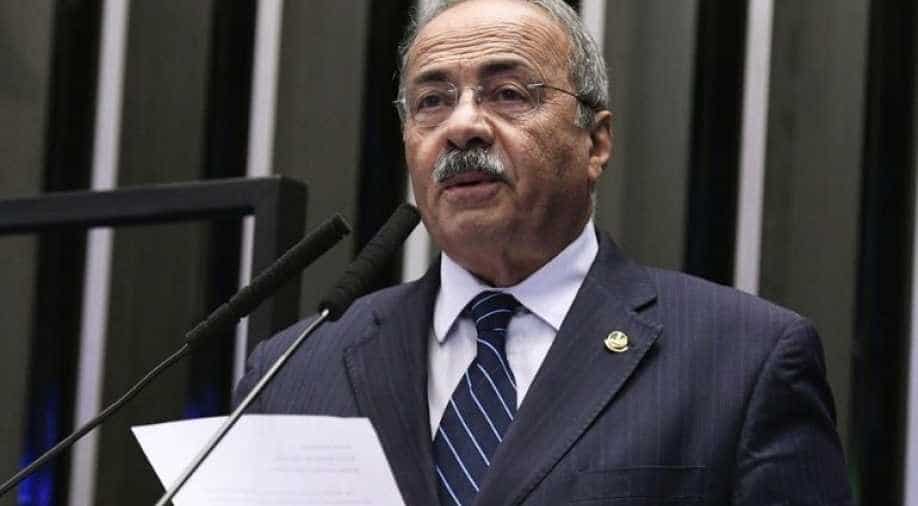 Federal officers recovered 30,000 reales ($5,300) in cash, part of which was found in Rodrigues underwear, including 'between his buttocks'

In another major embarassment to Brazilian President Jair Bolsonaro who regards himself as an anti-corruption crusader, one of his allies was caught hiding money in his buttocks during a police investigation, local media reports said on Thursday.

The home of Chico Rodrigues, Bolsonaro's deputy leader in the Senate, was raided as part of a corruption investigation into the diversion of government funds for tackling coronavirus pandemic in the northern state of Roraima on Wednesday.

Federal officers recovered 30,000 reales ($5,300) in cash, part of which was found in Rodrigues underwear, including "between his buttocks", said major Brazilian news outlets, including O Globo, Folha de S. Paulo and Estadao.

Revista Crusoé, a Brazilian magazine reported the situation was so "preposterous" that some of the recovered money was "stained with faeces.

Rodrigues, in a statement, did not mention of any cash that was confiscated and denied any wrongdoing.

He said his home had been "invaded just for doing my job as a legislator".

Meanwhile, Bolsonaro accused media of using this story to describe his government as corrupt.

"This operation is a typical example that there's no corruption in my government, that we're tackling corruption no matter who it is," the Brazilian president said.

#PropinaNaBunda was trending in Brazil, which means a bribe up the bum which was used by the Brazilians to share the news.

Several people also wrote that the incident would be remembered "in the anals of history".