Brazil fears more violence as they brace for far-right presidency 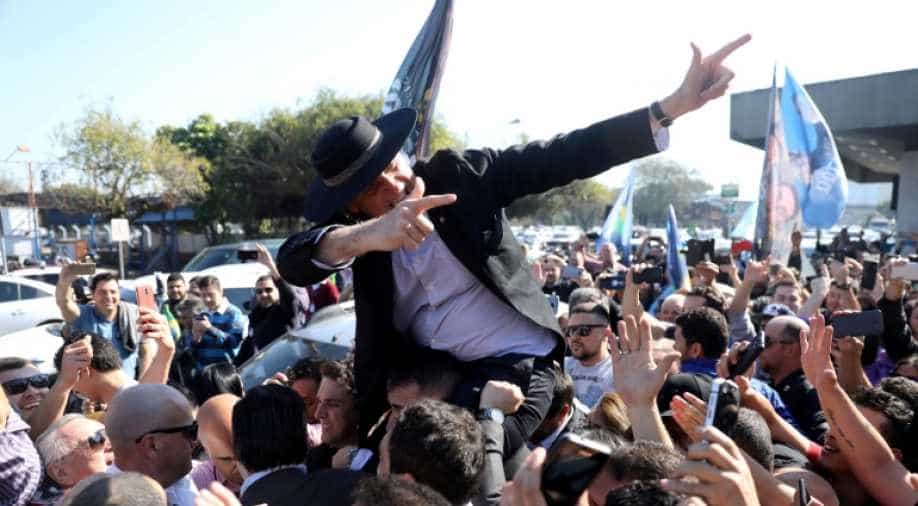 Brazilians fear more attacks will continue over presidential campaign after the likely election on Sunday.

Brazil's tense political situation has been compared by some to divisions in the United States, where several high-profile opponents of President Donald Trump received pipe bombs in the mail this week.

But the situation in Brazil is far more perilous, analysts say, because it already suffers from extreme violence, often without consequence for perpetrators.

Bolosonaro says that he did not condone violence carried out by his supporters, but analysts say his daily rants on social media platforms are taking a toll.

"Bolsonaro, because of his rhetoric supporting violence and the aggressive manner he has campaigned, has opened the Pandora's box on political violence in an already extremely violent country," said Rafael Alcadipani, a public security expert at the Getulio Vargas Foundation university in Sao Paulo.

"If people thought Brazil had extremely high levels of street violence in normal times, imagine what it will be like under a president who aggressively pushes violence among police and against political opponents?"

There has also been violence attributed to backers of Bolsonaro's opponent, Fernando Haddad of the Workers Party (PT).

Bolsonaro, leading candidate in polls also suffered a near-fatal stabbing last month during a campaign. And, he is still recovering.