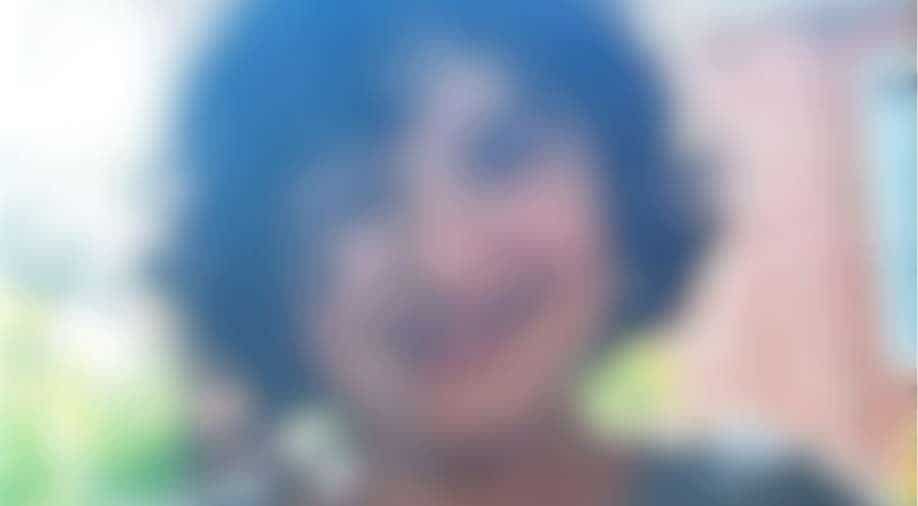 The boy was stuck in sewer for 8 days Photograph:( Others )

An 8-year-old boy who was missing for a week was found stuck in a sewer drain. The drain is located just 65 feet away from his parents' house. The boy was rescued and is currently undergoing medical treatment.

The incident took place in Donnerschwee, a district in the city of Oldenburg in Germany.

The boy was missing for eight days.

"Thanks to a tip from the public, we were able to find the boy in a sewer system today. The most important thing is that he is alive and was immediately taken to a hospital where he is in good hands. We can all breathe a sigh of relief," said Police Chief Johann Kuehme. He was quoted by Newsweek.

A countrywide police search was launched for the boy when he went missing.

As the search was going on, a passerby alerted the authorities about a whimpering noise coming from a sewer drain near the boy's house. Fire department arrived at the scene. Firemen climbed down a manhole leading to the sewer and pulled the boy out.